Home Celebrity ADELE AND ED SHEERAN, THE KINGS OF THE BRITISH MUSIC OF THE... 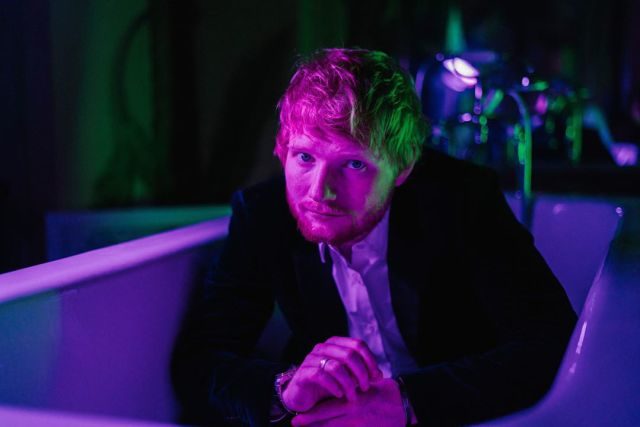 If in the twentieth century the most frequent question in the United Kingdom was Beatles or Rolling, in the twenty-first century everything indicates that the question will become Adele or Ed Sheeran.

A quarter of this century has passed and the two soloists are the absolute kings of British music of the present century. Four of the 5 positions of the best selling albums are distributed.

If the podium is exclusively for women, the remaining positions of the Top 5 are owned by Ed Sheeran. With X and Divide it occupies the fourth and fifth places. A tremendous merit that of the English who in just two years since the publication of that Divide has managed to place it among the top five of the entire 21st century.

Both Adele and Ed Sheeran are at one of the peak moments of their career. The soloist already announced that after her trilogy (19, 21 and 25) another type of album would come. We know that he met with his record company and that he has worked with several musicians and composers on the project that pointed to this Christmas but that seems to have been delayed.

As for the musician, he also closed his trilogy a couple of years ago (Plus, Multiply and Divide) and when it seemed that he was going to release Minus, one of the 2019 albums, No6 Collaborations Project, was removed from his sleeve, with a list of collaborators Hardly repeatable. This elepe has not had time to enter the Top but everything will go …