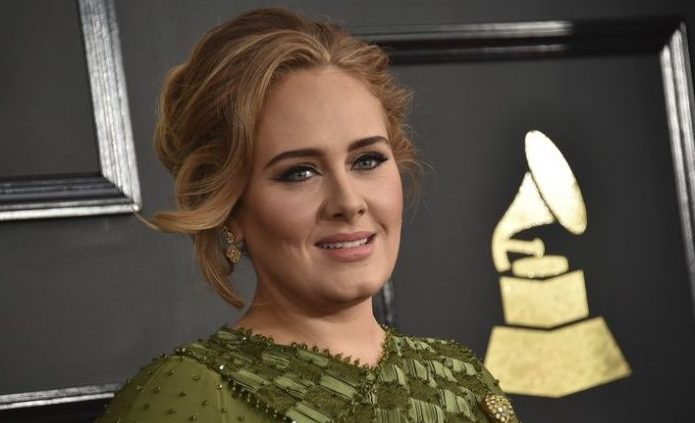 The singer made the announcement at a wedding party. Adele has commented on her intentions to release a new album this September.

The singer made the announcement during the wedding party where she sang and played the role of officiant for one of her friends.

“Wait for my album in September,” said the artist once she finished singing on stage.

Until a month ago, her representative had commented that the singer was ready to release new material this year.

See Also
ADELE HAS LOST 19 KILOS AFTER HIS DIVORCE ... AND THERE IS AN EXPLANATION

A Man in Italy Kills Doctor Girlfriend for Infecting Coronavirus

#AllBirthdaysMatter, The ironic response on Twitter to Donald Trump’s birthday