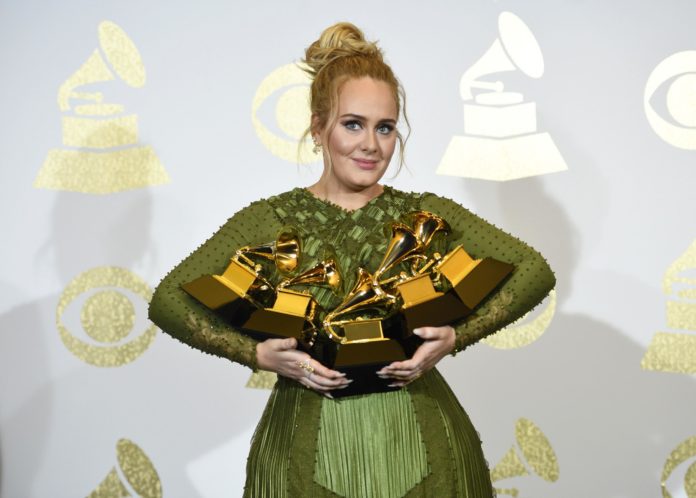 The moment is euphoric for Adele fans. It is true that the British is not usually part of the artists team that is giving tips on the production of an upcoming album and almost never makes a promotional anticipation agenda, but that said, what the successor of “25” (2015) has different?

Online chatter is being created – and inflated – with date comparison and the help of other artists.

First, Lady Gaga. While Mother Monster fans await concrete news from the American’s sixth studio album, she used Twitter to joke that she would name the project “Adele.” The mere fact of a great artist naming another star has already set off a chain for collaboration. This past weekend, Nicki Minaj also helped to heat up the rumors. The rapper posted videos on Instagram Stories listening and singing “Hello.”

For many, collaborations Gaga x Adele or Minaj x Adele are unlikely, but no one can deny that it adds more fire in an almost totally silent wait.

The same goes for speculative matters. Without any news from Adele herself or the staff, any information is a comfort. Vehicles such as Showbiz 41 and Access Hollywood point to the release of the singer’s new album in November. If the planning is the same, the strategy is very similar to the one adopted four years ago with “25”. “Hello”, the first single, came out on October 23rd and the album on November 20th – six days before North America’s biggest trade date, Thanksgiving. This year’s Thanksgiving takes place on November 28th. So the alert is on for November 15 and 22.

Diana Gabaldon was inspired by this to create Jamie Fraser