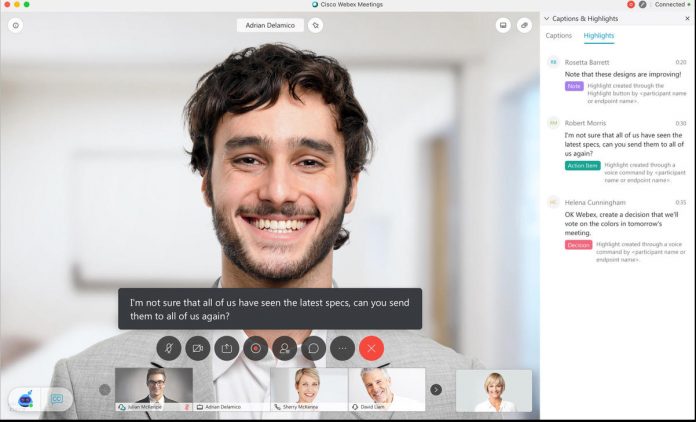 Almost everyone has been found in environments where communication is difficult due to the language barrier. Cisco has rolled up to eliminate this problem in video calls over Webex. The service’s real-time translation tool will be able to translate from English to more than 100 languages ​​with the latest update.

New theory shows the origin of the asteroid from dinosaurs