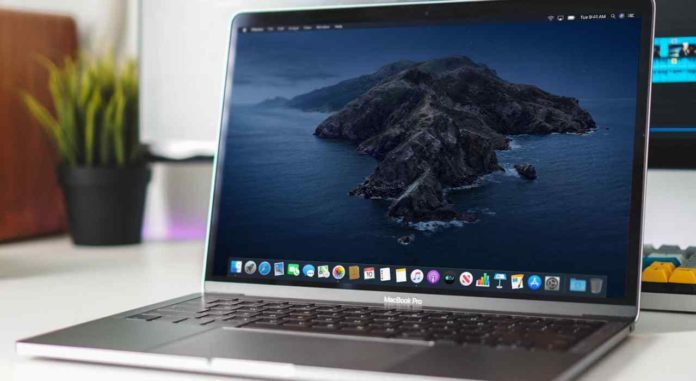 New macOS Catalina 10.15.4 additional update released
It is noted that with the new update, the problems experienced by FaceTime were solved first. It has been stated that there have been problems with FaceTime connections with Apple devices that have iOS 9.3.6 and OS X El Capitan 10.11.6 and earlier versions for some time. As a matter of fact, after resolving this error on Apple, iPhone, iPad and Apple Watch models, Mac has resolved this error with the additional update of macOS 10.15.4 on the Mac side.

In addition, it is stated that the problem of asking repeated password in Office 365 application has been solved. Another important troubleshooting is manifested on the USB-C side. USB-C responses are also resolved with the new macOS Catalina 10.15.4 update.

The released update also includes a separate bug fix for the new MacBook Air 2020. According to the statement, the problems that arise during the disconnection of the 4K and 5K external display and reconnection are also resolved.

Apart from all these, performance improvements and various bug fixes started to be delivered to Mac users with the update.

Finally, it is worth remembering that you should use the Software Update section through the System Preferences application of all the Mac models you use to download and install the new update.