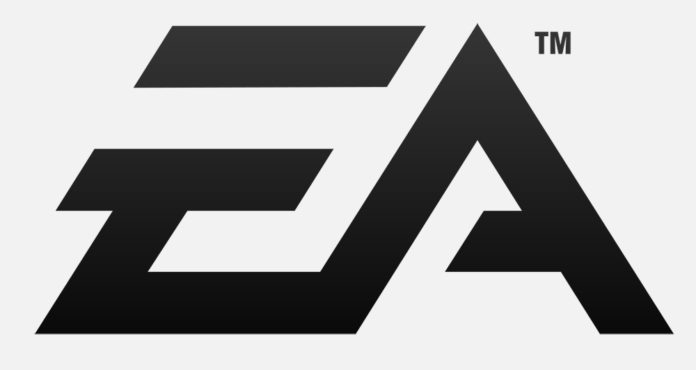 It is a well-known fact that most of the earnings of the gaming company EA come from paid additional services available in games. The company has come up with productions that have caused the tendency to purchase in-game products for the past few years. Expansion packages and cosmetics bring fortune to the company in every game.

The newly released financial data revealed how much the company has made in this area. The company, which earned almost 1 billion dollars in earnings from October to December in 2019, made this profit only from additional services.

Apex Legends has become one of the most important names for growth:
According to the data, EA made a full $ 993 million gain in the fourth quarter of 2019 only with these additional services. With this gain, the company has grown by 27% year over year. Although this growth seems quite impressive, we can say that the value is not so surprising when considering both EA’s activities in 2019 and general.

While FIFA and Madden continue to be a major source of income for the company, Apex Legends, developed by Respawn Entertainment, has gained an important position in providing additional service income with its release in 2019.

EA will release 14 games until next year:
EA plans to sell 14 games in total from April 2020 to March 2021. 4 of these games will be one of the big games that do not belong to the sports category.

According to the latest announcements, the company; will release many games for the upcoming PS5 and Xbox Series X. At the same time, creating productions compatible with Nintendo Switch is one of the plans the company wants to realize.