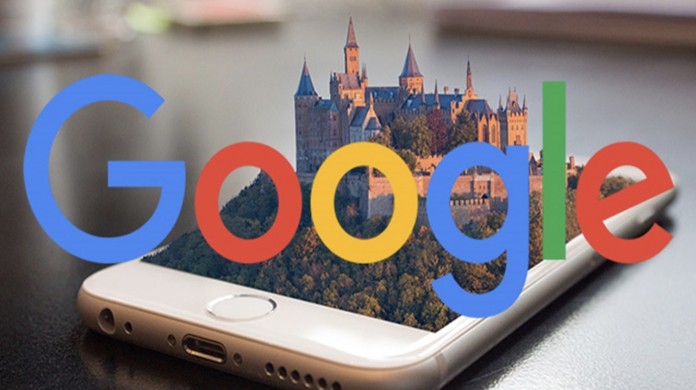 Google adds new features to the Searches app. In this context, three-dimensional monuments were added to the application. Here are the details…

Google has also added works that are identified with many cities, in 3D, to its application. In this way, it is now possible to see the monuments there without going to that city.

Last year, Google started showing animals in 3D for the first time in its Searches app. However, since then it has only been possible to experience a range of AR (Augmented Reality) objects spanning space, science and sports. With the latest update, the company added many monuments to its application in 3D.

Like all AR objects in Google Search, these 3D monuments greet us in the form of a model that can be zoomed in and rotated. On the other hand, these new objects do not have very high resolution. 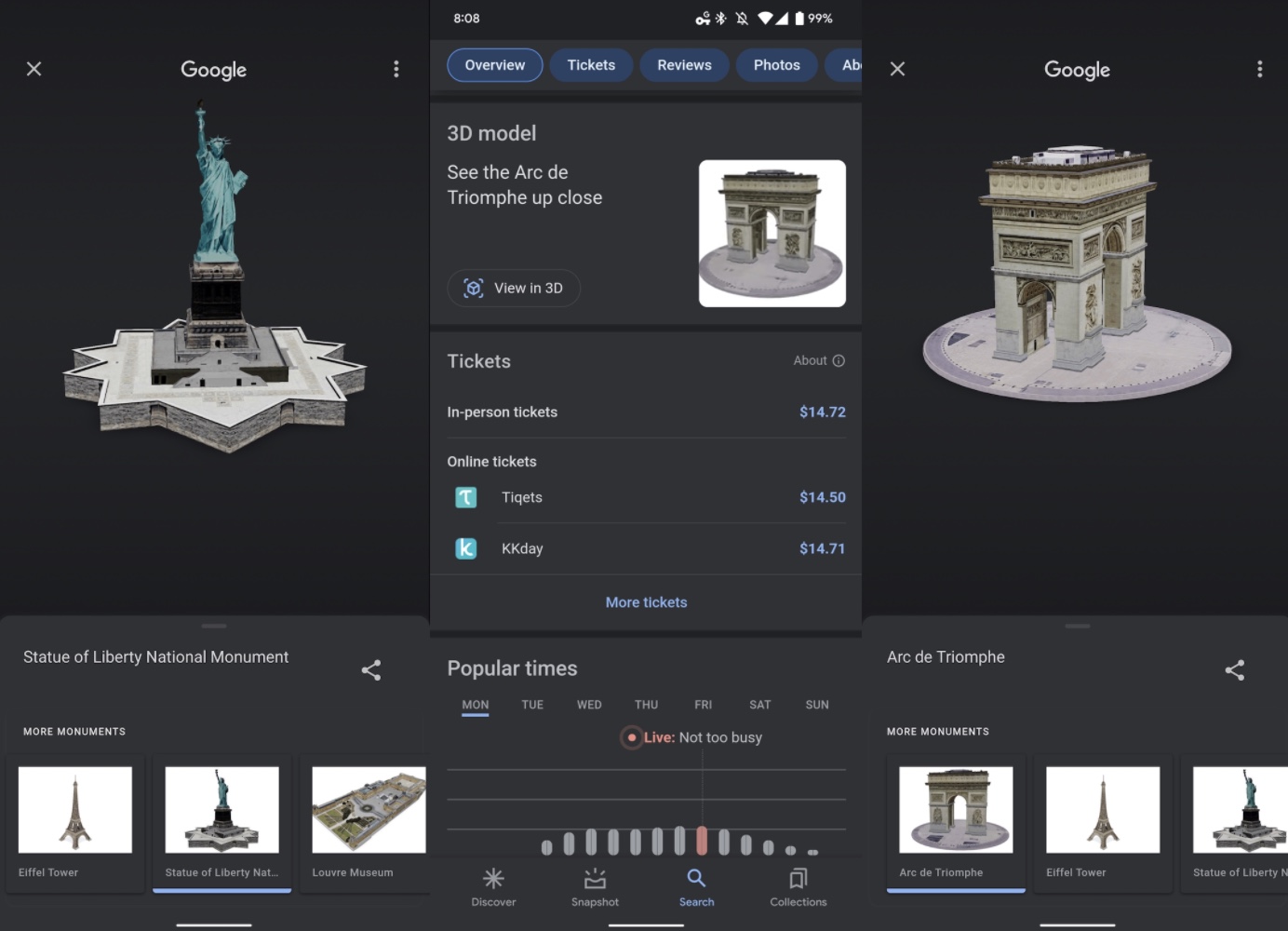 It is possible to place these newly added monuments in your environment. Users can open their cameras and view them wherever they want, like Snapchat or various AR programs. Even in the future, scanning the inside of the monuments with the tools used in Street View; It is claimed that it is possible to take a virtual tour using VR glasses.

These new objects added are not as realistic as 3D animals. Considering its gigantic dimensions in the real world; The fact that every fine detail is very difficult to process is among the factors that reduce the share of realism. On the other hand, it is possible to take photos and short videos that do not look too artificial with these new objects.

It is possible to find all 98 three-dimensional monuments on Android or iOS. Right after, you can access it by pressing the “View in 3D” card on the sliding screen in the information panel. However, it is said that this feature will be available later in some countries and regions.

Among the historical places and monuments on the list; Eiffel Tower, Aztec Stadium, Big Ben, Brooklyn Bridge, Barcelona Cathedral, London Eye, Empire State Building, Golden Gate Bridge; There are examples such as the Leaning Tower of Pisa, the Arc de Triomphe and the Statue of Liberty.

Fall Guys is coming to Xbox One and Xbox Series X...