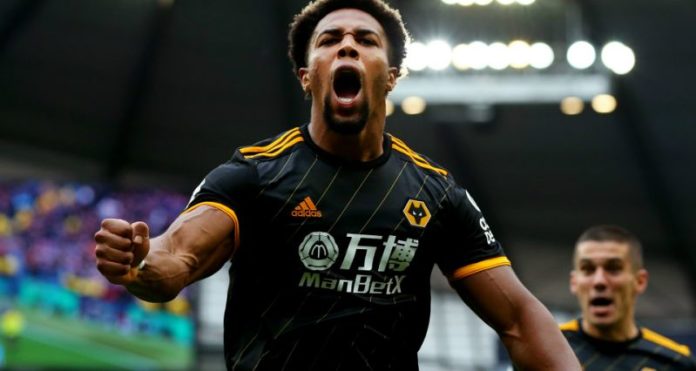 Adama Traore, player of the Wolverhampton, was chosen this Saturday as the substitute for the injured Rodrigo Moreno in the call of Spain for the matches against Malta and Romania, qualifiers for the Eurocopa 2020.

The Spanish coach, Robert Moreno, has opted for the versatile 23-year-old soccer player trained in the lower categories of FC Barcelona and the Spanish team, as they have detailed from the official website of La Roja.

The former Barça player, of Mali origin, plays in British football since the 2015-16 season, when he arrived at Aston Villa. Later he signed for Middlesbrough, before joining the ‘Wolves’.

It should be noted that Rodrigo was injured on Saturday in the game that faced Valencia with Granada, for the 13th day of LaLiga. The Spanish international striker had to leave with physical discomfort about the five minutes of the second half.

The former Benfica attacker, who played his 200 game with Valencia (156 First, 21 Cup, 14 European Cup and 9 UEFA), was able to leave the field by his own means and went directly to the changing rooms, being replaced by Kevin Gameiro. In this way, his presence with the National Team for meetings against Malta and Romania on November 15 and 18 was ruled out.