Home Sport Adama Traoré, former Barcelona: “If I have to go to Madrid, I... 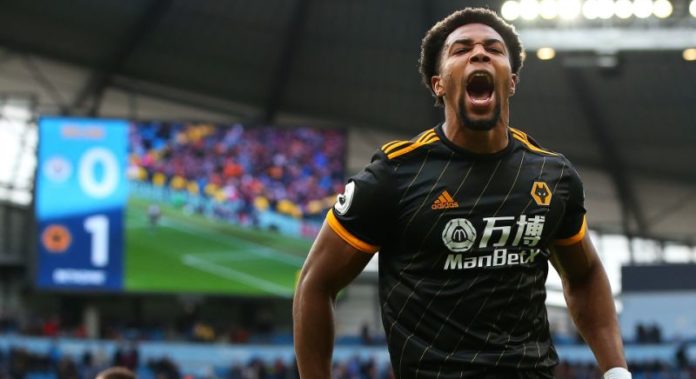 Adama Traoré did not succeed in Barcelona, ​​but left the Masía and today is one of the great revelations of the Premier League, where he is having a prominent role in the Wolverhampton, so he won the call of the Spanish National Team when So the coach was Robert Moreno. However, despite his Barca past, Adama has recognized in an interview with ‘Jugones’ that he would sign for Barça’s top competitor, Real Madrid.

Asked if he would sign for the capital, Traoré said: “If I have to go to Madrid, I will leave.” And as for his departure from Camp Nou, he recalled: “There was a misunderstanding with Barcelona. My departure was not the best, but I keep that story for myself.”

In addition, Adama confessed that he would like to return to Spain. “Yes, why not? But I made a promise to be one of the best in England.”

Traoré began his career at Hospitalet, the team in his city, where he began to stand out. Given his potential, FC Barcelona made the decision to sign him with only 8 years and he joined La Masía, the famous Barca talent pool, where Xavi, Iniesta or Messi came out, to give just a few examples. For different reasons, in August 2015 he ended up leaving Barcelona towards Aston Villa.

In the current season, Traoré scored 4 goals and gave 4 assists in 19 Premier League games, as well as a goal in 5 Europa League games.