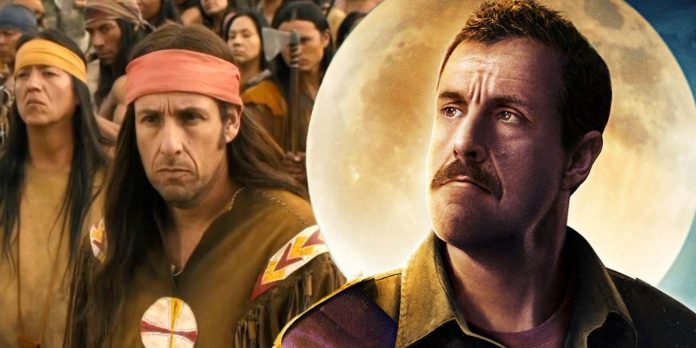 One of the main criticisms of Adam Sandler’s films actually stems from a secretly ingenious marketing trick he uses. Adam Sandler, one of Hollywood’s most successful comedians, has had an impressive career spanning many years. Sandler’s longevity is testament to his popularity, but while his recent turns in more serious roles have led to a reassessment of him as an actor, the general view of his career over the years has been far from favorable.

Although Adam Sandler’s success is undeniable, his films face almost constant criticism. The most common complaints are directed at Sandler’s often youthful sense of humor, as well as the formulaic nature of many of his comedies and his constant use of real friends in all of his films. Regardless of his critics, Sandler’s films continue to bring him more and more success year after year, and his fortune reportedly exceeds $420 million. Sandler’s films are invariably able to reach a wide audience, and often they have exceeded all expectations.

In fact, this is because Adam Sandler’s films use ingenious marketing tactics. By creating comedy films aimed at a certain demographic group, Sandler can provide the widest possible audience, and this leads to great success. This allows Adam Sandler to refute the widespread criticism of his work by creating films that seem to be aimed at an adult young audience – the humor may be youthful, but his films are clearly not for children. This opens up Sandler’s comedies to criticism, but it’s also the reason for their success.

Adam Sandler’s films have something for Everyone (except critics)

By creating comedic adventures that are never too explicit, Adam Sandler caters to a wider audience than it might seem. Although many of his films lack the components necessary for a family movie, his sometimes low-grade sense of humor is something that pre-teen and teenage viewers largely like. In this regard, Adam Sandler’s films offer something for almost everyone, because they can appeal to both adults and teenagers. This contributes to Adam Sandler’s reputation as an ideal artist, although his films are rarely (if at all) liked by critics.

Critics most often target Sandler’s jokes, which are often considered low and childish. However, this kind of humor is generally liked by a younger contingent of its audience, but, importantly, it remains accessible to adults. In fact, Sandler’s largely innocuous humor seems designed to appeal to the widest audience by appealing to the lowest common denominator, and while it has brought him overall career success, it also regularly provides fodder to his loudest critics.

Evidence of Sandler’s marketing genius can be seen in almost every aspect of his career. For example, although Adam Sandler’s movies on Netflix are considered bad, his deal with the streaming giant has still significantly increased his net worth, and that’s because they guarantee an audience. There may always be those who are ready to loudly condemn Adam Sandler’s films, but his success speaks for itself, and this can be partly attributed to his genius of film marketing. 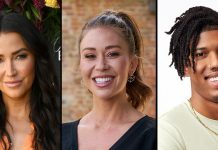 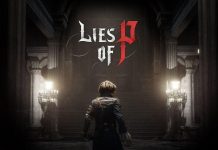 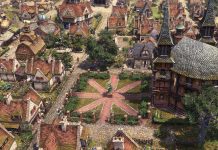 The farthest frontier: how to make iron bars