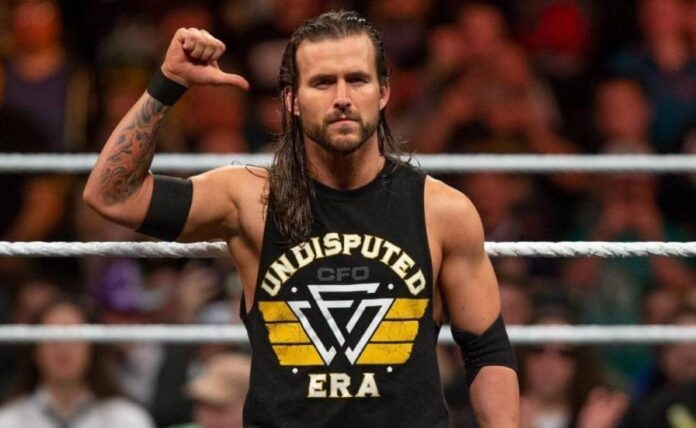 News about the contractual situation between WWE and the current NXT champion, Adam Cole. According to the web portal, Rajah.com, during the past year, the leader of Undisputed Era, would have signed a new agreement with the company for three years.

This information would deny the rumors, recently emerged, that Adam Cole’s current contract with WWE expired this summer and that he had not reached any renewal agreement with the company, which would have allowed him to sign with All Elite Wrestling (AEW ).

It should be remembered that Adam Cole will defend the NXT championship against The Velveteen Dream in the next yellow brand PPV, NXT TakeOver: In Your House, in a Backlot Brawl, where if the champion retains the title, Dream will not be able to compete for the maximum NXT championship while the leader of The Undisputed Era wears the belt.

Note that Adam Cole became, during the past month of March, the NXT champion with the longest reign in history. Likewise last Sunday, Cole also managed to reach the full year as champion of the WWE yellow mark.