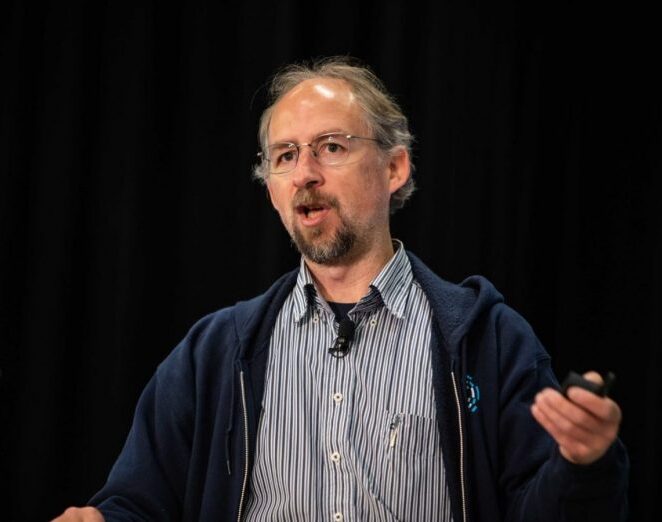 Blockstream CEO Adam Back, who recently interviewed Bloomberg, criticized the Goldman Sachs decision and stated that the leading crypto asset does not need to be institutionally adopted to start another bull run.

Expressing that individual investors are now turning to Bitcoin (BTC) due to the current money pressure, Back said he believes that the price of BTC will rise to $ 300,000 without the help of Wall Street.

The mobility that occurred in the past few years and occurred in one of the first wallets of Bitcoin after 11 years caused the comments of Satoshi returned by many in the crypto community. On the other hand, Back stated that the 50 BTC transfer did not have anything to do with Satoshi Nakamoto and he believed that it would be better for everyone to stay away from the community.