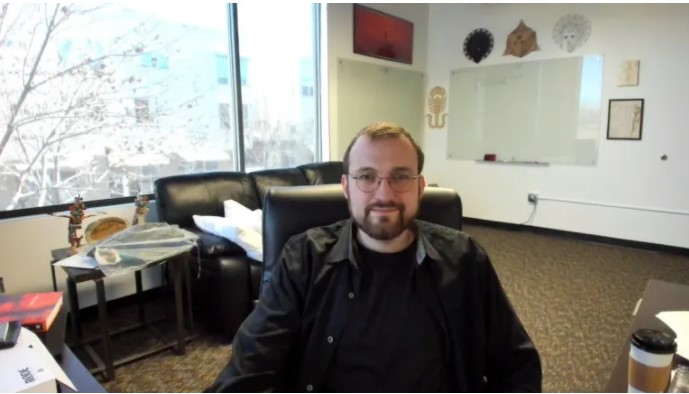 The Cardano founder argued that regulators are likely to restrict non-fungiable tokens (NFTs) in 2022 and beyond. Charles Hoskinson; Ripple also shared its thoughts on Cardano’s cryptocurrency ADA and the general market.

Charles Hoskinson expressed his thoughts on the Ripple case

Charles Hoskinson, the founder of Cardano, one of the world’s leading blockchain projects, revealed some of his thoughts on the last day of 2021. In a one-hour YouTube video, he went live and talked about the past, present and future. He also conveyed his comments on the future of Cardano and the industry as a whole. One of the things Hoskinson talked about in the video was that 2022 will likely be one of the best years for the industry, and for Cardano in particular. Also, noting that the market is growing very fast, he said, “As an industry, we will digest the good or bad consequences of such rapid growth.”

Some of the predictions he made in the video included the Ripple case. While saying, “We will probably reach a decision regarding the Ripple case,” he underlined that at this point, Ripple seems to be winning. As we reported on Somanews, the legal battle between Ripple and the US Securities and Exchange Commission (SEC) emerged in December 2020, when the SEC claimed that Ripple was selling illegal securities as XRP.

Hoskinson said that in 2022 and beyond, we will see a lot of regulatory engagement in the industry, particularly those restricting decentralized finance (DeFi) and non-fungible tokens (NFTs). He gave an example of what Initial Coin Offerings (ICOs) are and how regulators are targeting them in 2018 and 2019.