Home Crypto ADA forecast from Cardano Inventor: We are in a bear market! No... 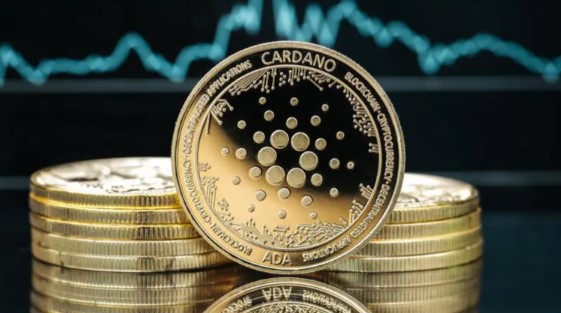 The cryptocurrency market continues to decline as bitcoin shows the lowest daily close in a long time. The change in the price of BTC, the largest cryptocurrency by market capitalization, affects many altcoins. One of them was Cardano (ADA). While ADA showed a decline of 7.1 percent, Charles Hoskinson shared his new comments about the market. Here are the details…

The founder of Cardano comments on the market situation

As we reported on Somagnews, Cardano founder Charles Hoskinson stated in a recent tweet that cryptocurrencies are entering a bear market when asked about the poor performance of the native ADA token. Hoskinson states that no announcement can change the situation. Thus, despite the development of the protocol’s technical functions and the growing number of community members, the ADA price will continue to struggle to gain momentum.

After significant growth in 2021, ADA has significantly underperformed this year, losing more than 43 percent since the beginning of the year. Now it is 77.44% lower than the record high reached in early September, on the eve of the long-awaited launch of smart contracts. Currently, more than 900 projects are working in the Cardano network. In addition, the number of ADA wallets exceeds 3 million. However, the number of active addresses is at its lowest level in the last 9 months.

The market continues to fall

According to DefiLlama, which provides data for the Decentralized Finance space (DeFi), Cardano is still unable to accelerate its decentralized applications, which currently rank 31st in total blocked value (TVL). Minswap and SundaeSwap lost 41 percent and 36 percent in one month, according to data provided by DefiLlama.

The asset does not stop losing value, and the decline of bitcoin has continued over the past 24 hours. Most altcoins; Ripple is in the same or worse position as BTC, with a sharp drop in prices from Solana, Cardano, Shiba Inu, Polkadot and others. By contrast, NEAR is among the few winners.

A New Bill On Cryptocurrencies Has Been Presented In The Usa