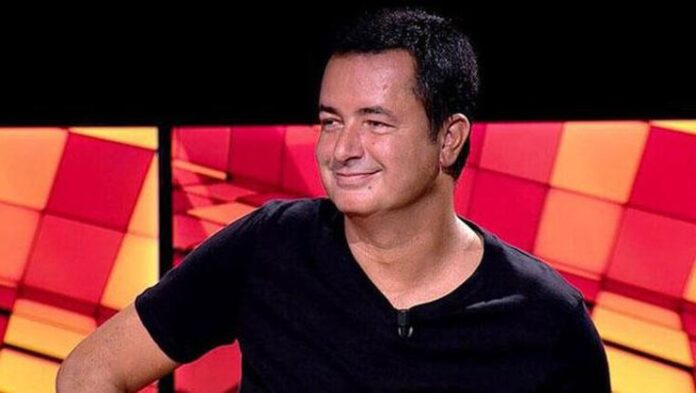 Famous television player and presenter Acun Ilıcalı had recently broadcast live on Instagram with the Survivor Gönüllüler team. Intense interest shown in this publication, momentarily exceeded 1 million the number of viewers and was the most-watched broadcast live in Turkey Instagram.

After this event that happened in the past days, Acun Ilıcalı became a new record in Instagram. The number of 2 million instant viewers who previously belonged to rapper Tekashi69 was broken with the Instagram live broadcast watched by 3 million people today.

Almost a kind of mobilization was launched after Acun Ilıcalı announced that he would try a new record on Instagram. The live broadcast, which started at 23:30 on the 2nd day of Ramadan Feast, was watched by 3 million people instantly and set a new record.

Acun Ilıcalı broke the record in just 2 minutes and achieved a very serious success. At the same time, Ilıcalı asked the audience to follow Cedi Osman, our Turkish basketball player in the NBA, and Cedi Osman gained 600 thousand followers in ten minutes.

Kourtney Kardashian: his all-black outfit makes the buzz on the web!