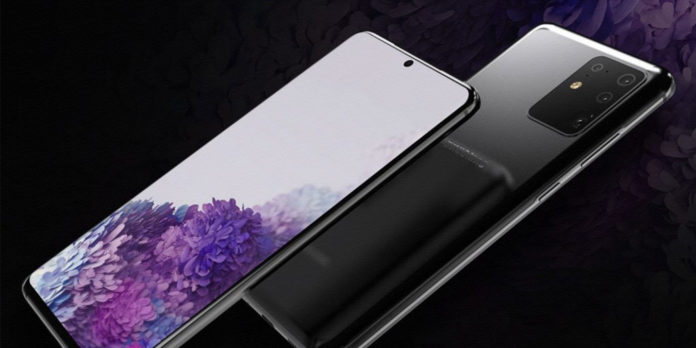 Dominating the smartphone industry, Samsung spends additional work on the new flagship series S20, which will be the strongest smartphone of the year, while the details and images of the devices have been exposed.

The flagship “S” series, launched by South Korean smartphone manufacturer Samsung every year, has undergone major changes. According to rumors, Samsung is preparing to launch the S20 smartphone by going forward 10 versions with the device that will follow the S10 flagship smartphone.

The Samsung S20 family devices, which stand out with their 5G support, draw attention with the camera module on the back. While 3 cameras stand out in the camera module of the Galaxy S20, this number increases to 4 in the Galaxy S20 Plus. On the company’s new smartphone Galaxy S20 Ultra, which will have the highest price and hardware features, 4 cameras, including a camera with a 100x digital zoom, are also positioned within this module.

Samsung Galaxy S20:
Based on the names on this list with the release of Samsung’s unreleased cases, the Galaxy S20 was expected to have a Space Blue color. In the Galaxy S20, which has the color called Cloud Blue instead of Space Blue, Samsung seems to have used a polished matte finish. As it is understood from the image, the technology giant company also removes the Bixby button on the S20 device where the users are in trouble.

Finally, we have the technical features of the Galaxy S20 Ultra. With a 6.9-inch Infinity O AMOLED QHD + resolution and 20: 9 aspect ratio, the smartphone supports the 120 Hz refresh rate and positions the 40 MP resolution camera with the Infinity-O display in the upper-middle part of the screen.

Depending on the country, the Galaxy S20 Ultra, which will be powered by Qualcomm Snapdragon 865 or Samsung Exynos 990 chipset, will have 16 GB of RAM and 256 GB of internal storage. Featuring a 108 MP main, 42 MP telephoto, 12 MP ultra-wide, and 3D ToF camera, Samsung’s new flagship will take a day off with a 5,000mAh battery.

In line with the features we mentioned, the highest level smartphone of the series, Galaxy S20 Ultra, is expected to go on sale from 1,349 euro.

PS5: the console will offer a new graphical functionality!