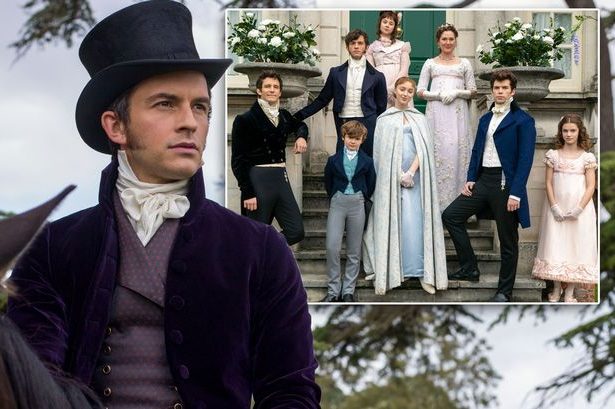 The second season of Bridgerton will follow the story of Daphne Bridgerton’s (Phoebe Dynevor) older brother, Anthony (Jonathan Bailey). Fans of Bridgerton’s original book series are curious who will play Anthony’s love interest Kate Sheffield in the upcoming series and have been sharing their thoughts online.

In turn, Kate’s sister Edwina catches Anthony’s attention at first, but Kate is the woman who captures her heart. At the moment, Netflix has not officially announced who will play Kate Sheffield.

Likewise, some of the names thrown at the hat so far include Normal People’s Daisy Edgar-Jones, The Little Drummer Girl’s Simona Brown, and Slumdog Millionaire star Freida Pinto. Similarly, a fan on Reddit suggested that Teen Wolf actress Adelaide Kane would be a perfect fit for the role.

“Whoever the cast is, the on-screen chemistry with Jonathan Bailey will be paramount,” confessed a fan.

“I think Chris Van Dusen has this incredible ability to carry Julia Quinn’s extraordinary books and the amazing worlds that she delicately filled with emotion and sensuality, which takes it to a whole different level.”

“So the fact that we’re following Anthony’s search for love shows that you know there will definitely be some similarities,” the actor expressed.

SBS REVEALS THE FRAUD ASSUMP THAT EXISTS IN THE CHART MELON