Home Celebrity Actors who leave their fans with their performances 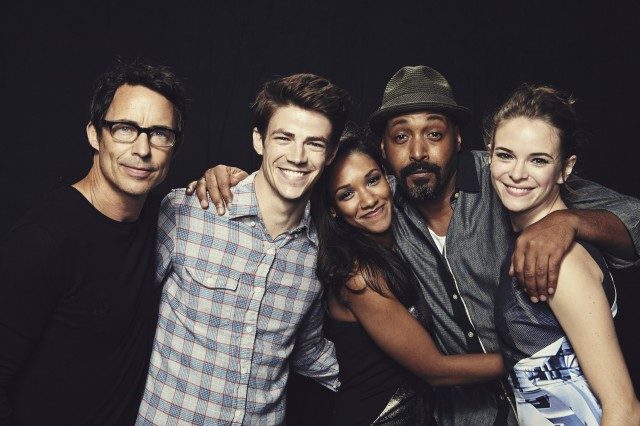 Fans of The Flash not only saw the main hero, his friends and cronies, but they also saw his family, villains, co-workers and many, many more.

Barry Allen was the heart and soul, but even he couldn’t pull it off alone. The Flash is constantly surrounded by people, some of whom leave a bigger mark on his life. These are the ones that had the most impact in history.

John Wesley Shipp played Flash on the ’90s TV show, so it was only natural for him to come to The Flash as Jay Garrick. He also played Barry’s father, Henry Allen.

Neither Henry nor Jay Garrick have that much room in the story and it would have been nice to see more of them. But every time Shipp appears on The Flash screen, he easily steals the scene with his charisma.

Every hero needs a mentor, someone to advise him when he doesn’t know how to go on. Joe West is all of that, and more, to Gustin’s Barry Allen in The Flash. Joe West is a detective and a father, and combining these two parts of his life is no easy task.

His Barry is inherently optimistic at heart, but he’s been through a lot of ugly things, giving Gustin the opportunity to express a rich variety of emotions in The Flash.

Tom Cavanagh is the actor who played many different characters in the Arrowverse, although most of them were various versions of Harrison Wells. Cavanagh has been on The Flash since the first season, and in the last season he played Nash Well.

However, his best performance is the creepy and intelligent Harrison Wells, who later turned out to be the villain Eobard Thawne, aka Reverse-Flash in The Flash.

Chen celebrates the first anniversary of his YouTube channel