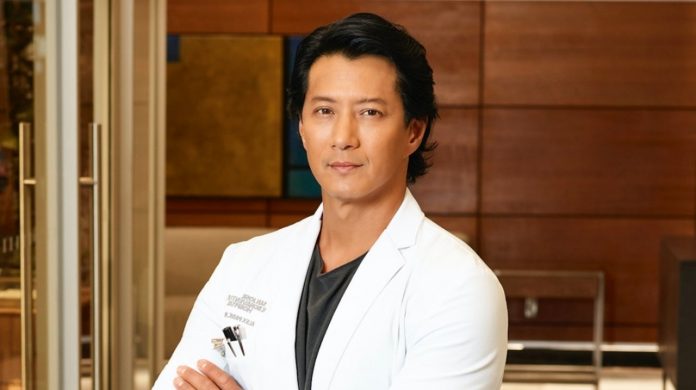 The Good Doctor actor Will Yun Lee has teamed up with Wonder Street startup Christine Holder and Mark Holder to launch the series, Seoul Street.

The new company is developing a series based on a trilogy of Leonard Chang’s best-selling crime novels, beginning with Over the Shoulder.

These novels focus on Allen Choice, a Korean-American bodyguard investigating the murder of his childhood friend. But, the trail exposes dark family secrets about his father that are related to race, class and the legacy of the Los Angeles riots.

Leonard Chang is writing the show. He is currently a producer on the FX drama Snowfall and was a co-producer on Justified. He is developing separate projects with Paramount TV, Playground / FilmNation, Universal Content Productions.

“The history of Koreans and blacks has never been good, and there has been this mutual fear,” said Will Yun Lee.

Will Yun Lee currently stars in ABC’s The Good Doctor and was the lead on both seasons of the Netflix series Altered Carbon.

He is also one of the leads in Sony Animation’s Wish Dragon which is currently launching in China and will be in the United States this year. So all his followers hope to see him in his new police series.

See Also
The truth behind the fate of Lea, Shaun's girlfriend

The real reason Beth decided to stay in Russia