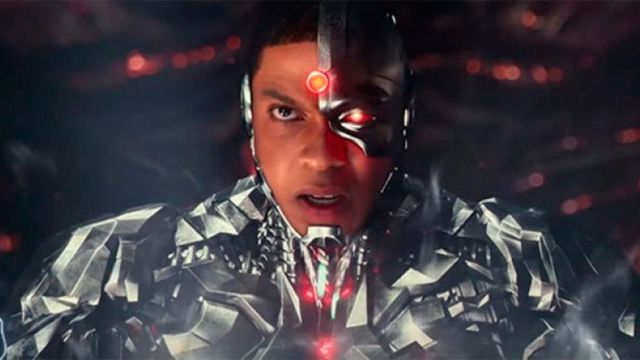 Finally, and after several direct attacks on Walter Hamada, president of DC Films, the Justice League actor is cut off from DC films.

The conflict between actor Ray Fisher, Cyborg in the DC Extended Universe and who took part at the time of him in the cast of Justice League, and Warner Media has reached a point of no return. So much so, that Ray Fisher himself has been fired and will no longer participate in the next movie The Flash as planned. This has been announced by the actor through an extensive official statement after recently announcing that he would not play Cyborg again while Walter Hamada continued to lead DC Films. Apparently, it has finally been Warner Bros. who has fired the actor after several months of controversial accusations between all parties about the alleged abuses of authority in the reshoot of Justice League by director Joss Whedon.

And it is that in the last hours, the actor has explained the last and controversial actions taken by Walter Hamada in relation to all this matter, revealing unprofessional practices and placing the president of DC Films in a compromised situation; always according to Ray Fisher himself. Warner Bros., finally, has made the decision to remove Fisher and eliminate his character from The Flash, a film in which he should have more than a cameo.

“I have received official confirmation that Warner Bros. Pictures has decided to remove me from the cast of The Flash. I don’t agree with your decision at all, but I’m not surprised. Despite the misconception, Cyborg’s involvement in the Flash was much bigger than a cameo, and while I regret the missed opportunity to bring Victor Stone back to the screen, bringing awareness to Walter Hamada’s actions will be a huge contribution. most important for our world, “says Fisher in his statement.

See Also
Ray Fisher should not live Cyborg in The Flash

“I continue to assert that Walter Hamada is unfit for a leadership position and I am ready, at any time, to submit to a polygraph test to support my accusations against him. I don’t know how many workplace abuse cases he has tried to cover in the past, but I hope the Justice League investigation is the last. And if the end of my time as Cyborg is the price to pay to help raise awareness and hold Walter Hamada’s actions accountable, I will gladly pay for it, ”Fisher concludes.

Soon we will see Ray Fisher again as Cyborg in the cut of director Zack Snyder of Justice League, most likely, the last feature film in which said character will appear, at least by the actor.

Buy online: 6 out of 10 websites do not ship