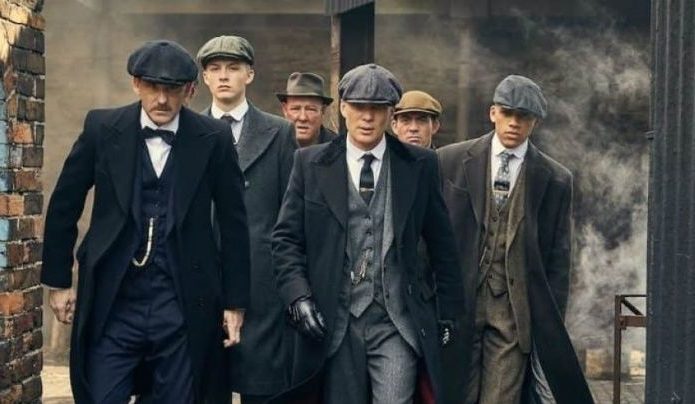 Actor of “Peaky Blinders” reveals that next season’s recordings will begin soon
The news was given by the actor in the series, Harry Kirton

The actor of the British series “Peaky Blinders” , Harry Kirton , revealed that filming the next season will start soon.

We are honoured to have been awarded the Best TV Series at the #NMEAwards2020. Thank you for the continued support from the #PeakyBlinders gang. pic.twitter.com/bngVR0ep2D

The 21-year-old actor who plays Finn Shelby in the BBC drama spoke in an interview after the NME Awards where he gave the scoop.

“I can’t wait to go back for the sixth (Season). It’s going to start soon, although I can’t say when. ” He said for the camera.

Tommy Shelby has been named as the Greatest TV Character Of All Time in a brand new poll by LADbible readers. Thank you to our amazing fans who voted. https://t.co/WCEn0KyHdT

It was previously announced that Anna Calvi would return to create the music of the new season.