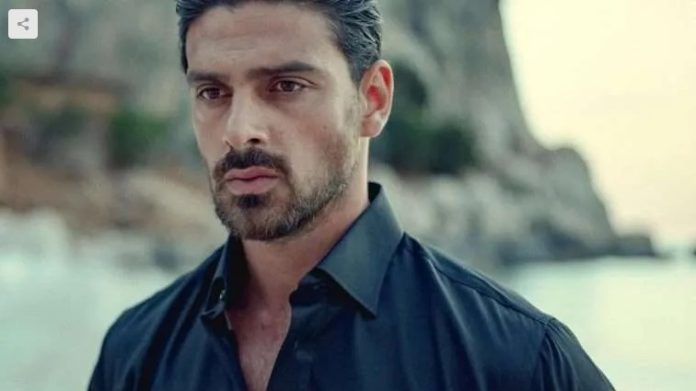 Michele Morrone is an Italian actor, singer and fashion designer who became especially popular after the release of the Netflix film 365 Days.

Currently in South Korea, he resides at the prestigious Shilla Hotel in Seoul. Although the institution is known for its high quality, the actor complained about racism on social networks.

On October 27, he posted a story on Instagram in which he claimed that he was a victim of racism by the hotel staff. He did not give details of the incident.

“I’m not in the habit of writing things like this, but this time I want to do it:

If you want to visit Seoul, NEVER go to the Shilla Hotel.

The policy of the hotel, of course, teaches employees not to respect representatives of a culture other than Asian.

My parents taught me to respect everyone in front of me, never judging.

I’m 32 years old and I’ve traveled the world a lot, but I’ve never been treated like this before in a hotel (which I paid for).

Also (this hotel) I fell in love with this culture, the food is amazingly delicious, and the people are very nice and friendly to me, especially my fans.

His story went viral, and the hotel itself reacted to his accusations. Apparently there was a misunderstanding about the possibility of smoking. Here is their answer:

“We also have smoking rooms. But we can’t ask you which room Morrone stayed in, since this is his personal information. The hotel cannot give preference only to Asians. I think there was a misunderstanding between us. Now we have eliminated the misunderstanding, and as far as we know, he deleted the message from social networks. We will always do our best to ensure that guests who stay with us do not experience any discomfort.

Here are some of the most popular comments in online communities:

“The Shilla Hotel would never do that, but if they did, they could sue them.
“I hope Shilla continues this, LOL”
“White people are even stealing racism now.”
“The real racism here is what he does. What is this white man talking about?
“He seems to be talking stupidly about Asians doing this and that, even though he has probably never encountered racism in his entire life. Does he even know what racism is? ”
“You can also see this as an example of white supremacy. ”
“This “actor” is known for films bordering on porn, and he wants to be treated like Brad Pitt. First, start by removing your “u**tso” and we’ll talk about racism. »
“This hotel attracts tourists from all over the world EVERY DAY and is known for its quality. It can’t be that he suffered from racism there