Home World Actor Luis Gustavo dies at the age of 87 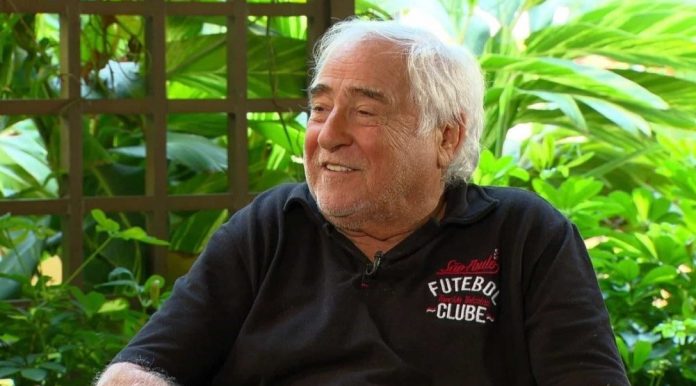 Among several outstanding characters that he played in his TV career is Vanderlei Mathias, o Vavá, from the show “Sai de Baixo”

Actor Luis Gustavo Blanco died this Sunday (19), aged 87, in the municipality of Itatiba in São Paulo. According to the G1 website, the actor suffered complications due to bowel cancer. The actor’s family reported that Luis Gustavo was being treated for the disease since 2018 and died at home.

Among several outstanding characters that he played in his TV career are Vanderlei Mathias, o Vavá, from the program “Sai de Baixo” and Ariclenes Almeida/Victor Valentin from the soap opera “Ti Ti Ti”, both on Rede Globo.

Charlie Bit My Finger: My Legend Video Went On Sale As...