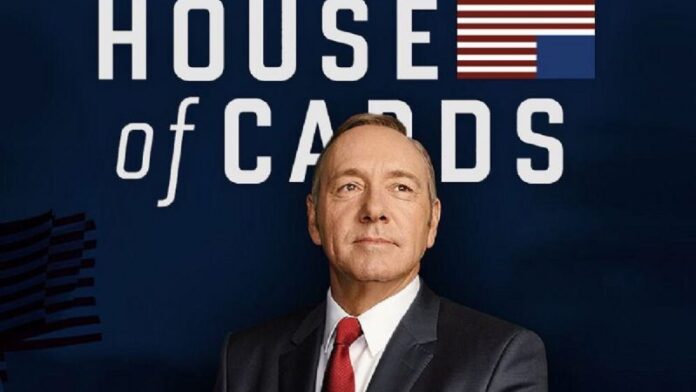 Actor Kevin Spacey compared his unemployment for allegations of sexual abuse to the coronavirus. The actor made controversial statements.

The life of Kevin Spacey , a renowned Hollywood actor, changed forever in 2017, after receiving several reports of sexual abuse. Like the lives of his victims, his entire world stood still. In a matter of hours, it lost all the fame, power, and popularity it possessed and became a dirty word within the film industry. His phone never rang again, his friends walked away and he was left alone with many charges against him for which he must answer. Now, going through a devastating pandemic, he was encouraged to compare his situation with that of those who lost their jobs due to COVID-19 .

‪Doing some last minute studying for my first show TONIGHT at Arthur Ashe Stadium. So excited (link in bio)

The protagonist of the mythical series “House of Cards ” recognized that the last three years (time he has been away from the cinema) were “a dark and horrible stage”, then added: “My world changed completely in 2017. My work, many from my relationships, my place in my own industry disappeared in a matter of hours, “he said in recent statements for a local outlet.

Without ignoring the reality that strikes everyone, the actor compared his employment situation with those who lost their jobs due to the productive unemployment caused by the global pandemic. “I know perfectly well what it means to be in a situation you could never have prepared for.” Did you think you could get rid of the actions that led to your ruin and never answer for it? Fortunately, Justice and social condemnation acted on time.

It should be remembered that the artist was denounced by several men who accused him of sexual harassment and abuse. One of the complainants was Ari Behn, who revealed that he had been abused by Spacey . According to what he said, the actor touched his genitals under a table in 2007. Last year, the complainant committed suicide. Another who was encouraged to tell his ordeal was Anthony Rapp, known for participating in the musical “Rent”, accused him of having been sexually harassed by Kevin when he was 14 years old. Currently, he continues to try to clear his name while Justice investigates multiple complaints against him between 2004 and 2015.

Concluding the interview, Kevin Spacey remarked that although he would not like to compare his situation with that of the people who lost their jobs in the middle of the coronavirus pandemic , he said that he fully understands what it is like to feel that “your world stops”. “When I learned that I would never be hired as an actor again, I asked myself the following question: ‘Who am I now?’

The White House and Congress agree on a 2 trillion-dollar large...