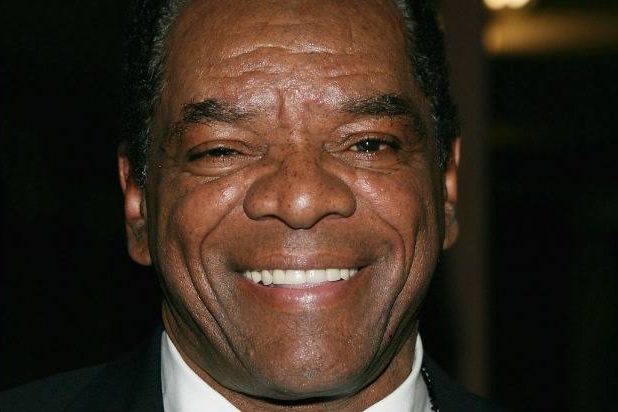 Witherspoon died suddenly at his home in southern California. “It is with deep sadness that we can confirm that our beloved husband and father, John Witherspoon, one of the world’s hardest working men, died today at his home in Sherman Oaks at 77,” Witherspoon’s family said in a statement. “He leaves his wife Angela and their children JD, Alexander and a large family. We’re all in shock, please give us a minute for a moment in privacy and we will celebrate your life and your work together. John used to say ‘I’m no big deal’ but he was a big deal to us. ”

More information about his death was not immediately available at this time.

DJ Pooh, who co-wrote “Friday in Trouble,” tweeted “RIP John Witherspoon” on Tuesday (October 29), but many fans didn’t want to believe the tweet was authentic. Regina King, co-star of Witherspoon on The Boondocks, also posted about his death.