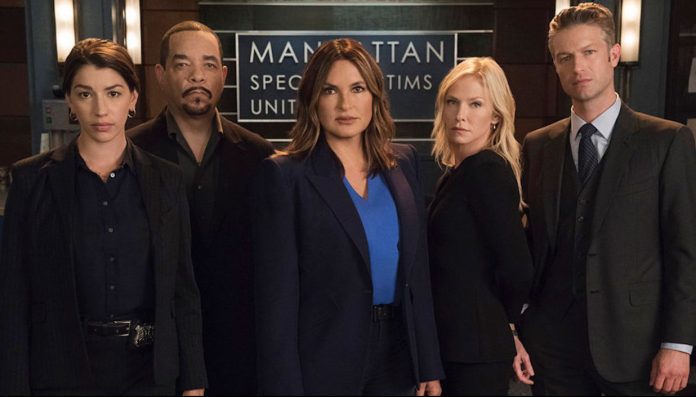 The popular Law & Order: SVU series is preparing for the continuation of its 22nd season, so producer Warren Leight has anticipated the return of John Waters.

John Waters returns to Law & Order: SVU in the January 14 episode, and just as changes were made to the episode due to the pandemic, his character, the pornographer Floyd Cougat, was also affected.

Today’s episode is entitled, “Turn Me On, Take Me Private”, where the SVU team investigates the world of cameras, where people pay to watch virtual activities, mainly related to sex.

In the episode, a user decides to meet his fantasy in person, leading to a role-playing session that turns violent and SVU will investigate.

In which he captures the wave of cameras, making them a business, something like part businessman, part pornographer, so SVU will get to the bottom of everything that is happening with these virtual activities.

Vikings: Was Ivar forced to die in Hvitserk’s arms?