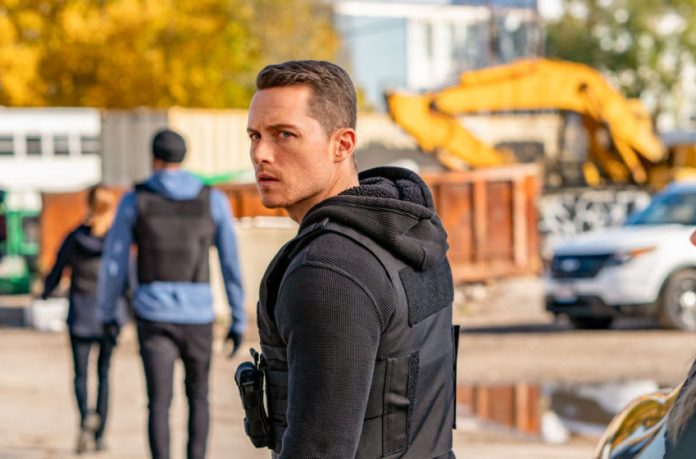 Season 8 of Chicago P.D., seems to have exhausted some of the cast members, so much so that this is what happened to popular actor Jesse Lee Soffer.

All Chicago P.D. They have been waiting for some seasons for the relationship between Upton and Healstead, something that could already be happening as it has been showing.

The constant photos and videos that have been published behind the scenes suggest that the actors of Upton (Tracy Spiridakos) and Healstead (Jesse Lee Soffer), are already deepening their relationship.

But the recent video that actress Tracy Spiridakos posted has surprised all the fans of the show, by showing actor Jesse Lee Soffer, asleep while driving. Check out the video here.

Apparently the vehicle has its own autonomy so it drives itself, but the actress, Spiridakos, took the moment to capture the moment when Soffer was asleep.

There is no doubt that the production of season 8 of Chicago P.D., is leaving the actors very exhausted, perhaps due to the constant security protocols to avoid COVID and the unexpected breaks that the program has had.