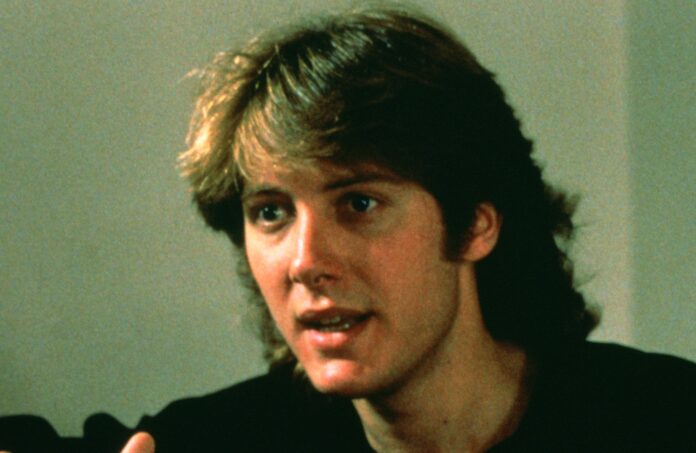 James Spader has revealed everything that happened to him during the quarantine of The Blacklist, in which it seems that he was much better working in the new way that they do the show.

Actor Spader recently had an interview on the popular The Tonight Show with Jimmy Fallon, in which they touched on the issues of quarantine and production breaks.

The actor seems to indicate that despite the oddity of things, he is more than happy to be there, particularly given what he spent time doing in quarantine compared to his colleagues.

In his case, he spent a lot of time with his son, but perhaps the activities they did were less impressive. But this is what Spader said:

“I went back to work. My first day back to work, Christine Bean, our great costume designer on the show, conceived and grew as a complete human being during these eight months. ”

“On my first day of filming, Megan Boone, who’s on the show, I said, ‘So how have you been, what did you do during your free time?’ She said, ‘I read all the Shakespearean tragedies.’ My youngest son, my 12-year-old son, we would go out and put beer cans on the big rock on the other side of the garden and shoot them with air pistols. ”

But, Megan Boone herself saw Spader’s comments on The Tonight Show and jokingly replied that Shakespeare is her “sourdough”, a reference to all the baked bread that was also made during the quarantine.

Despite the quarantine, the cast and the entire production set of the show have managed to record part of season 8 of The Blacklist for NBC.

Unfortunately his hiatus actually came quickly and now he is awaiting the return of the show in January 2021, to discover the truth that Red hides.