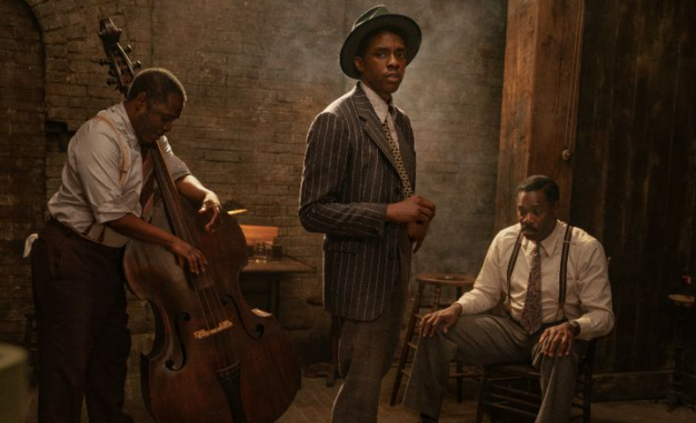 Chadwick Boseman (43) is honored again. The actor lost his longstanding battle with colon cancer last August . But the films of the Black Panther star will stay with his fans forever. He was recently awarded a Gotham Award for his performance in the Netflix production “Ma Rainey’s Black Bottom” . Now the screen hero posthumously received another award for his performance in production.

Last week, the Los Angeles Film Critics Association released their favorites for this year, including the late crowd favorite. For his role as a musician in the drama set in the southern United States at the beginning of the 20th century, he was finally awarded a prize in the “Best Actor” category. “Ma Raineys Bottom” has not only become a particularly successful project, but it is also the last film in which Chadwick was involved before his death.

Carey Mulligan (35) won a prize in the “Best Actress” category . The British actress, who became famous alongside Leonardo DiCaprio (46) in “The Great Gatsby”, won over the jury with her performance as a young medical student in “Promising Young Woman”.

Brad Pitt and Jennifer Aniston wanted to get married?