Home Entertainment Activision’s Influence on Blizzard Was “Like a Frog in a Boiling Pot... 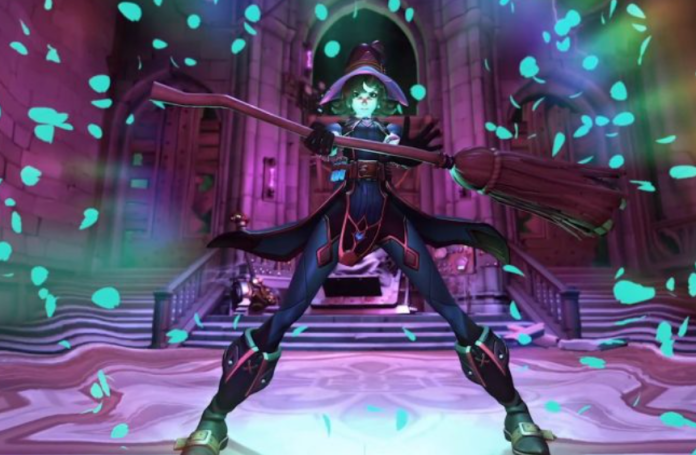 Former Blizzard CEO Jay Wilson said Activision’s influence on the company was “like a frog in a boiling pot of water.”

Wilson, who worked on Diablo 3 and the Warhammer series, recently spoke at the Portland Retro Gaming Expo about the closure of Blizzard North in 2005.

The video game studio, originally founded as an independent firm by Diablo creator David Brevik, was one of the very few studios that could effectively work with Blizzard at a time when most external projects were shelved.

Composer and sound engineer Matt Ulman denied that “Vivendi [owner of Blizzard Entertainment] or the French have decided” to close Blizzard North, as reported in Wikipedia and other sources.

“Don’t believe the business story you read online, business history is always stupid and wrong,” he said. “You spend five minutes looking at who owns what, and you realize what the reality is in most of these situations.”

Ulmen continued: “The French didn’t close the studio in 2005, that’s the stupidest thing I’ve ever heard. WoW made more money than the CIA selling crack in 1988 [laughs].

“So [Blizzard co-founder and president] Mike Morheim, who I liked, had all the money and all the leverage in this situation. And maybe it wasn’t an inappropriate move, no matter how he was treated. Perhaps it was the right choice at the time.”

Towards the end of the discussion, there was a discussion about the impact of the Activision takeover and the subsequent formation of Activision Blizzard.
Wilson, who worked at the company at the time, recalled: “Activision’s influence on Blizzard was like a frog in a boiling pot of water. At first it seemed like nothing. Later, as business models for products developed, there were more and more of them… products that were newer, brought profits, put enormous pressure on their production…

“Like Heroes of the Storm: they were just depressed at meetings with Activision, where they always talked about the end result, about how to get more out of it… Diablo 3 didn’t suffer too much because we were a very solid boxed premium model.”.

According to PCGamer, Wilson was ready to leave Blizzard at that point, but he was present at those early stages of integration.

“There was a lot of talk about Immortal before I left,” he said. “They talked about Immortal, but it hasn’t really started yet, it’s all Activision-Blizzard. They really wanted a free Diablo… but I didn’t [laughs]. Now it’s clear, by that time I was already with Diablo…”

Wilson said that many senior Blizzard executives have started to quit as a result of Activision’s changing approach. “Many high—ranking officials left because they were disappointed with all this,” he said.

“So if we charge our players for something, and of course we’re going to charge them, we’re a business… But we always wanted to charge them a fee that we thought was reasonable. So it directly contradicted a lot of [Activision’s ideas].”

You can watch the full panel discussion in the video above.

Meanwhile, the release of Diablo 4 is currently scheduled for 2023.

How the future was predicted by mentioning this actress from another...

The Arrow verse have just turned a fan-favorite hero into their...