Home Entertainment Activision Will Not Recognize Raven’s Unionization; Will Be Voted On By The... 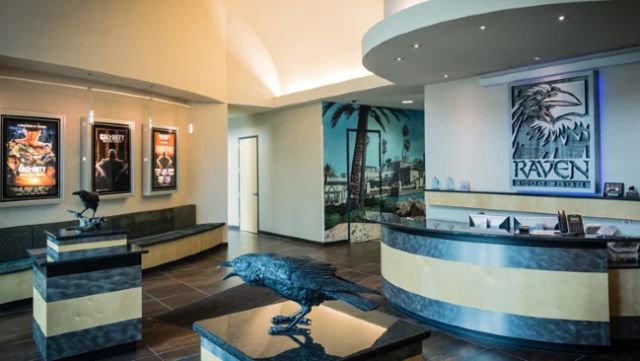 Activision: The North American corporation does not agree to recognize the workers’ union. The company prefers to relocate employees to other departments. Activision Blizzard will not voluntarily recognize the unionization of Raven Software workers. In this way, the decision will be taken in a vote in the National Labor Relations Board (NLRB, for its acronym in English) soon. According to the workers themselves, according to journalist Stephen Totilo, there is a high probability that the vote will be favorable to the process of creating the union, which seeks to preserve the job security of employees.

Just an hour after breaking the news early Wednesday morning, Polygon’s Nicole Carpenter reports that Raven Software studio lead Brian Raffel has written an email to workers informing Activision Blizzard’s willingness to relocate workers from the quality control department (QA) who want to unionize towards other departments; from design to art through engineering. Presumably, Activision prefers that measure to avoid their layoffs and, at the same time, avoid unionization.

The workers of the Raven Software studio (Call of Duty: Warzone) confirmed on Monday the stoppage of their strike, which began last December with the aim of being able to unionize. The North American team, owned by Activision Blizzard, was involved in numerous unjustified dismissals during the past year, cuts in personnel and an undesirable work environment, according to themselves. Now they are waiting for the giant led by Bobby Kotick to give the green light to the creation of that union.

The main reason for the closure of this indefinite strike at Raven Software, which has finally lasted two months, was the creation of the Game Workers Alliance union last Friday. GWA, hand in hand with the Communication Workers of America —participant in the labor demands of the Activision Blizzard scandal—, seek that the formation of that union be recognized by its parent company. And it is that point where we find ourselves now: the recognition of the unionization process. This was explained on the social network Twitter:

“Pending recognition from our union, the Raven QA strike has ended. Unused strike funds are stored for future organizing/strike efforts. We will post or retweet any news about GWU here. We give thanks for all the support of the community during this strike! ”Reads his message.

The Warren File 3: Release Date, Trailer, And Everything We Know