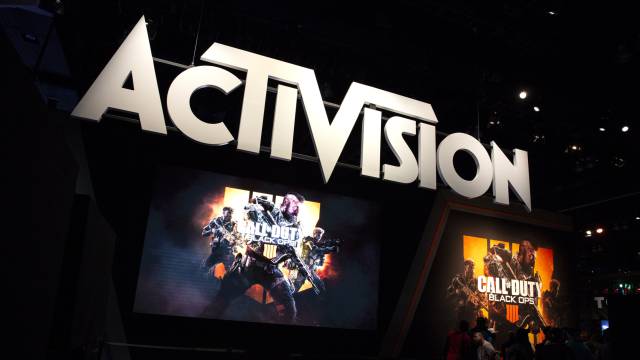 Publishing departments in countries like Germany and Spain will be the most affected; no changes in development and customer service.

Activision Blizzard is preparing its fourth wave of layoffs in the last six months. After knowing the recent rescissions in more than fifty employees of the company in esports work and live events, GamesInsdustry advances the plans of the North American giant, whose publication offices will close definitively with new layoffs along the way.

Countries such as Germany, the Netherlands, France, the United Kingdom and Spain will no longer have communication and publication departments located for several of the territories of the old continent; These tasks will be centralized in the same building in the United Kingdom. As confirmed, these layoffs will not affect customer service or video game development.

“Gamers are increasingly choosing to connect with our video games digitally,” said a company representative when asked about these cuts. “We have shared our plans with the European teams on how we are going to evolve as an organization”, they extend, thus confirming the information from GamesIndustry. “We will take the necessary steps to help all employees and ease the transition for those who may be affected by these proposed changes,” they say. However, they hint at the lack of need to maintain dedicated Activision Blizzard offices in each affected country.

If in 2017, on the occasion of the presentation of Activision Blizzard’s annual report, we learned that they had a total of 36 offices around the world, now that number will be reduced to a maximum of 31. We will have doubts in April, when it is expected that The firm led by Bobby Kotick —which has received a salary bonus of 200 million dollars for the excellent economic results of the company in 2020— reveals the financial balance of what has been one of the best historical years, with records in income and in number of players.

Activision Blizzard announced on February 4, on the occasion of the presentation of financial results for the last quarter of 2020, a period of records translated into 1.75 billion dollars in revenue; 12% more than the previous year. They also raised their forecasts for the following year thanks to licenses such as Call of Duty, World of Warcraft and Candy Crush. In 2019 we saw the dismissal of more than 800 workers from the marketing and esports departments.