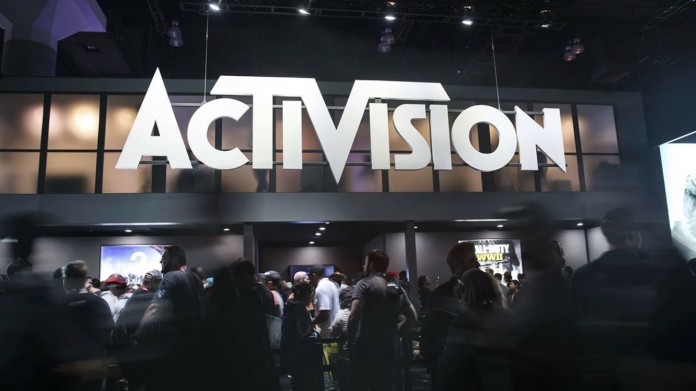 Activision, which has been badly injured by a sexual abuse case in the past months, shared its financial report for the third quarter of 2021.

Activision Blizzard, which was sued by the US Equal Employment and Opportunity Commission for sexual harassment and discrimination of an employee in the past months, was sentenced to pay a full $18 million in damages. Losing serious prestige in front of the public for months, the company shared how this process went financially. Here are the details…

Activision did not bleed after harassment lawsuit

Activision, the owner of the biggest productions of the game world such as World of Warcraft, Diablo, Hearthstone and Overwatch, has been going through a very painful process since the past months. The female employees of the company claimed that many men working at Activision Blizzard sexually harassed and bullied them and launched a large-scale strike. 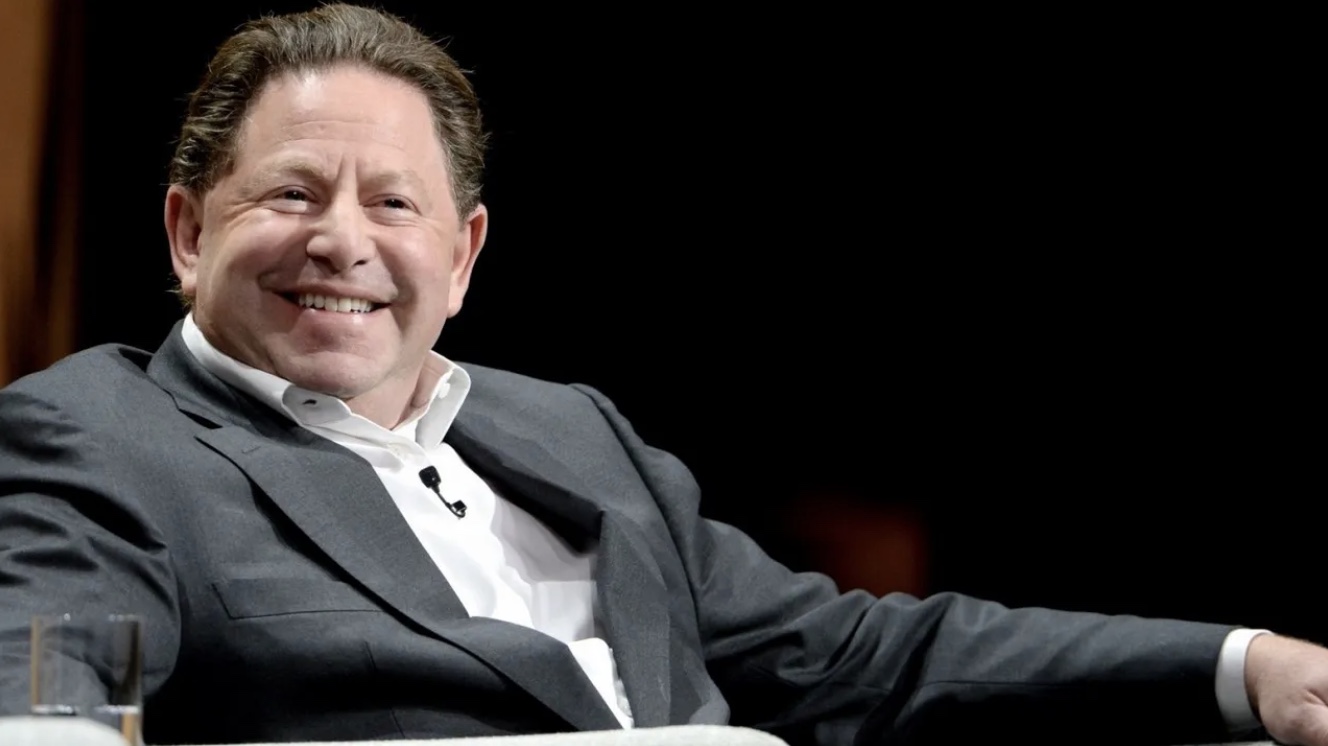 Activision Blizzard CEO Bobby Kotick
Especially after the death of a female employee who committed suicide after these harassments, the company’s prestige was seriously shaken by the blood-curdling allegations, such as the company’s employees continued to share obscene photos of the woman. Although the CEO of the company, Bobby Kotick, denied the allegations with his statement, the company could not avoid paying a full $ 18 million compensation.

After all this painful process and loss of prestige, it was said that Activision Blizzard suffered a serious financial loss and the company was facing a great loss of value. However, according to the financial report for the third quarter of 2021 published by the company, the opposite is the case. 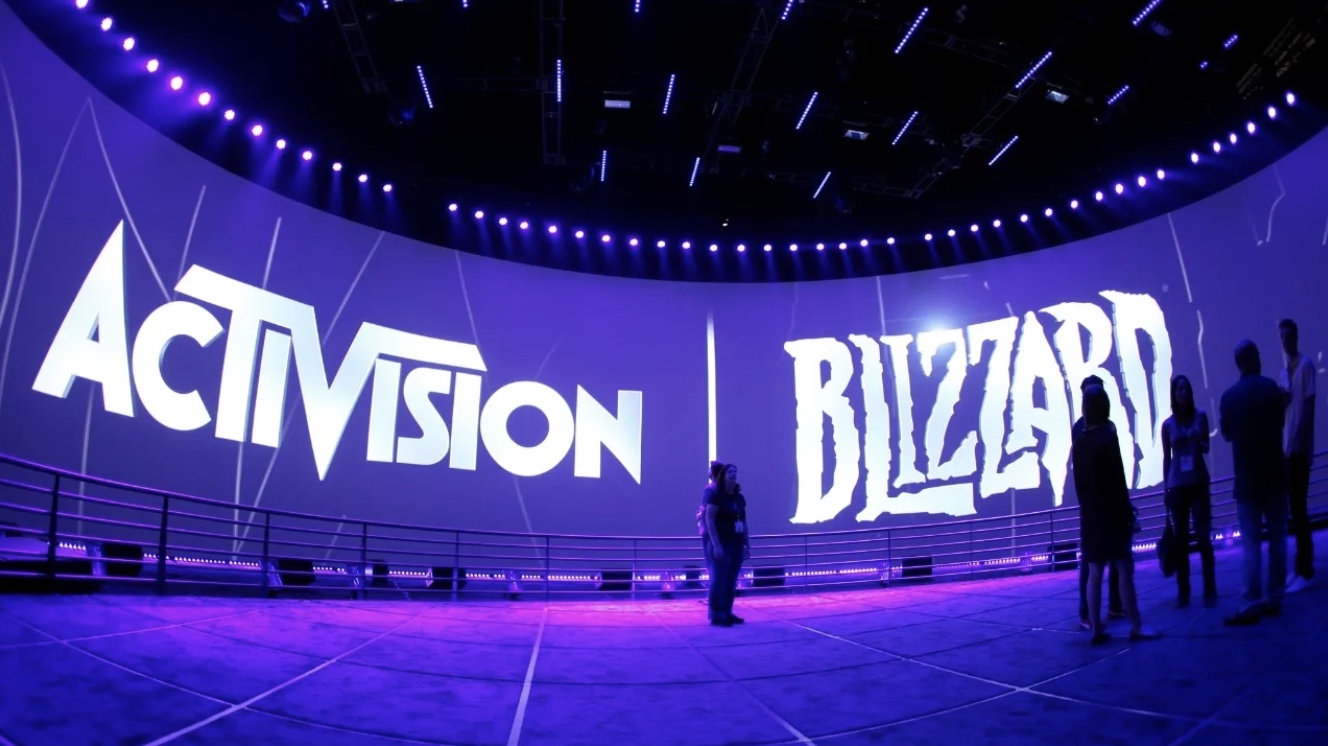 According to the published financial report, the company, which passed the third quarter of the year with a net income of $2.07 billion, exceeded the previous estimate of $1.97 billion. The famous company also announced that it increased its value in the market by 20 percent, especially after the release of Diablo II: Resurrected.

Here is the statement made by the CEO of the company, Bobby Kotick:

“I am proud to say that the reports for the third quarter of 2021 are beyond our projections. We are excited about this week’s Call of Duty launch and expect continued success in the fourth quarter.

I want to thank our employees for their dedication to each other, to the company, and to our players. We look forward to sharing progress updates on our workplace initiatives as well as our business performance.”

So what do you think about the financial report published by Activision Blizzard? You can share your views with us in the comments section.