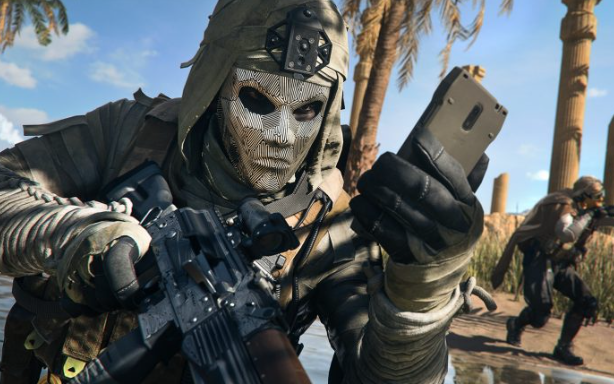 Activision confirmed that 25 million players played Warzone 2.0 in the first five days of the sale.

The long-awaited game was released last week (November 16) after the release of Call Of Duty: Modern Warfare 2.

After the release, the official Call Of Duty Twitter account confirmed a huge number of first-time players, tweeting: “Thank you: 5 days, more than 25 million players.”

To surpass the first Warzone game in terms of the number of players in the first 10 days of sale, the new game must gain 30 million players over the next five days.

In a review of Warzone 2.0 , NME wrote: “Can you surpass something like Warzone, what it represented and what it meant to so many people? No, but Warzone 2.0 does it damn well, and we’re here for the ride, even if that ride involves exchanging our lives in a contactless chat while camping in a stairwell.”

Since its release, the game has faced a number of bugs, including an error that prevented players from logging into the game unless they bought Call of Duty: Modern Warfare 2. Despite the fact that the game was released only a few days ago, the game has a “mostly negative” rating. on Steam, players complain about problems with the alias system, “constant” delay, and “an endless series of menus that are useless and unintuitive.”

Last week, Activision Blizzard developer explained that during the downtime, “the resources of the studio developers (led by Raven Software) will be focused on ensuring the efficient operation of the new free Warzone 2.0 ecosystem.”

“After the Warzone 2.0 ecosystem becomes fully stable, and after a short break in development on Thanksgiving for developers who celebrate this holiday in the USA, Warzone is planned to be relaunched as Call of Duty: Warzone Caldera as a separate experience,” the blog continued.

Spawn replacement was actually introduced by a strange force a few...

Does The Rings Of Power Score match the work of Howard...