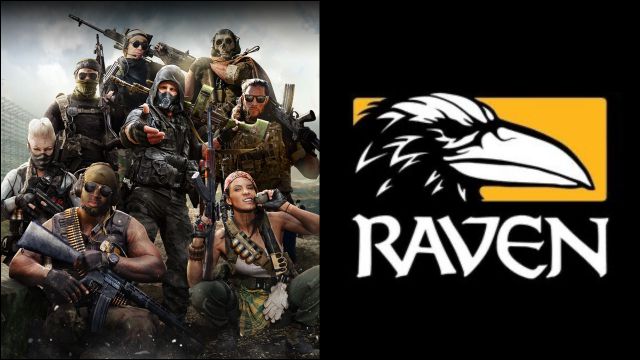 Activision: The corporation carried out a massive succession of layoffs this December. Raven Software workers call a strike demanding their rights. Activision has started a wave of massive layoffs at Raven Software, the studio in charge of Call of Duty: Warzone and supporting installments like Call of Duty: Black Ops Cold War. As The Washington Post announced on December 3, at least a third of the quality control staff of the studio based in Madison, Wisconsin, United States, will leave the company in January 2022. In response to These dismissals, a group of about 40 workers has called a strike with which they demand both improvements in their working conditions (permanent contracts) and stopping this succession of dismissals, which they describe as inappropriate.

The disagreement between workers and former employees of Raven Software is accentuated when Activision Blizzard had promised that “approximately 500 temporary workers” would move to the permanent staff in the coming months. However, the corporation alleges that as a result of this new structuring they will have to lay off some 20 temporary workers.

After knowing the information, which was transmitted to the employees last Friday, December 3, this Monday the journalist Stephen Totilo has accessed the collective statement that the members of Raven Software have used to call the strike. The move is intended to ensure the growth of Raven as a studio and foster a positive workspace for everyone on the team. Meanwhile, the employees who have called the movement will not appear at their work station from this Monday.

Story of Seasons: Mobile Shows Us The Way of The Good...