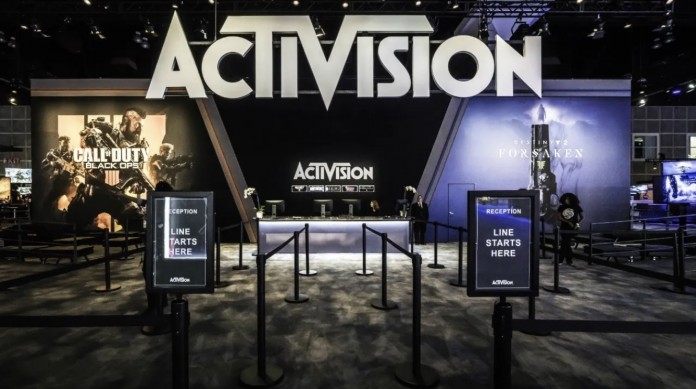 Activision has postponed the release date of two important games that the players are eagerly waiting for. At this point, the two games won’t come out next year.

Activision Blizzard held a financial conference call today for executives, investors and analysts. Meanwhile, it announced that they postponed Diablo 4 and Overwatch 2 games. At this point, he did not give any information about how long the delay will last. Still, the announcement text indicates that both productions will be released after 2022.

There has been a roster change of developers in key creative roles at Activision. In this case, it turns out that Blizzard and franchises are working with new leaders. Thus, it seems that the games planned for 2022 need additional time to be released in a better way.

The developer team within the company has taken great steps to complete the games. At this point, the company gave developers extra time to complete production and increase their creative resources after launch. He explained why, saying they believe the team will delight their community for many years to come.

Activision stated that the delay will increase the expected financial gains for next year. At this point, the publisher remains confident that it’s the right decision for the long-term success of developers, players and franchises. Diablo 4, one of the games affected by the delay, was first introduced in 2019. It was previously announced that Overwatch 2 will come to PC, PlayStation, Xbox and Switch. Recently, we have seen various content from the game. At this point, it should be noted that both games have not received any prior release dates. Still, Activision made this announcement in order not to put the players under too much expectation.

The two games will be launched later than anticipated

“We still plan to deliver a significant amount of content from Blizzard next year,” Activision Blizzard said in a statement on Tuesday. We have a later launch plan for Overwatch 2 and Diablo 4 than originally envisioned.” said. At this point, although the company upset the fans of the series a little, it gave some players hope. Both games were announced at Blizconn. In addition, Overwatch 2 was expected to be released in 2022. In addition, the company said earlier this year that Diablo 4 would not arrive in 2021.

What do you think about Activision postponing Diablo 4 and Overwatch 2 games? Don’t forget to mention your ideas in the comments section!

Bridgerton: Netflix confirms change in the history of season 3 of...

Lord of the Rings Game: Bad News Has Arrived