Home Game Activision confirms that Call of Duty will receive a “premium” version in... 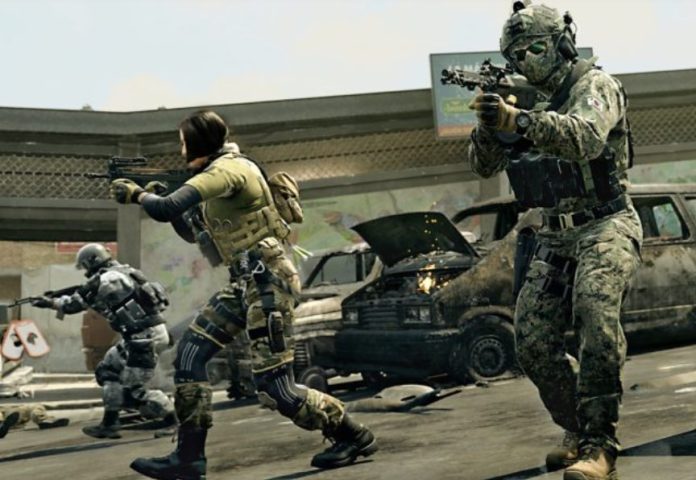 The publisher announced this during the financial results for the third quarter.

Activision has confirmed that it will release the “next full premium version” of the Call of Duty franchise in 2023.

During the publisher’s third-quarter financial results on Monday (November 7), Activision announced its plans to build on the “current momentum” during 2023, including plans for “Call of Duty’s most reliable operational operation to date, the next full premium release in the annual blockbuster series, and even more exciting free games on various platforms.” platforms”.

As Bloomberg journalist Jason Schreier reported, the “premium version” could be a significant expansion of the recently released Modern Warfare 2. “Let me make this very clear,” Schreier said. “The next game from Treyarch will be released in 2024.”

“Next year, Sledgehammer will release a “premium” (paid) expansion of Modern Warfare 2,” he continued. “It should have a lot of content! Maybe that’s why they call it a “full” release. But it’s more MW2.”

He further confirmed that he was “not really sure” whether players would need the current version of Modern Warfare 2 to play the rumored expansion, but that it would contain a continuation of the single-player campaign. “It’s called a full premium release because they’re probably going to sell it as a $70 game with new single-player and multiplayer content.” Schreier said.

However, it is worth noting that Activision has not yet confirmed anything of what Schreier suggested.

Activision also said on Monday that Modern Warfare 2 continues to be the best-selling part of the series after its October 28 release date. The game earned more than $1 billion (872 million pounds) in the first ten days after release.

As for other gaming news, Dead Cells has introduced six new indie crossovers in the game Everyone is Here Vol. 2, which is already available for PC. The update will appear on consoles in the near future, but has no confirmed date yet.