Home Entertainment Activision: Call of Duties may no longer fit on PS4 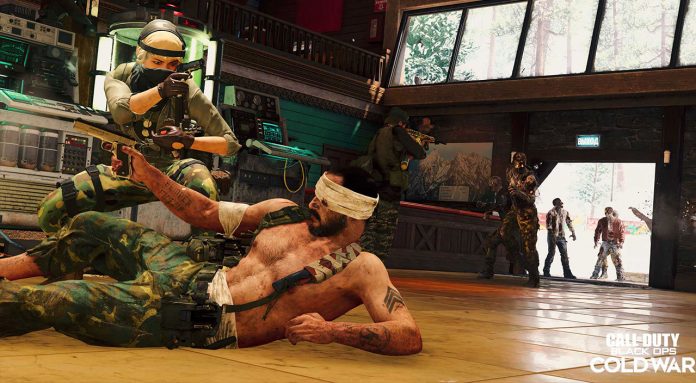 Activision told its players with 500GB PlayStation 4 that if they want fully updated versions of Call of Duty Black Ops: Cold War, Modern Warfare and Warzone to be available on a single system, they may need to make room on their PS4 consoles.

In a blog post on Cabll of Duty’s official site, users who own a standard PlayStation 4 with a default hard drive of 500 GB will not have enough space to play all mods and packs of Modern Warfare, Warzone, and Black Ops. It was emphasized that they should make room for their devices. In addition, it was talked on social media that unused content should be deleted in order to successfully download and install the latest Warzone patch.

It’s common knowledge that Call of Duty games fill up their storage space. However, it seems that as games get more updates, they will go beyond the capabilities of a basic PS4. Some players see an external storage device as the only way to play all Call of Duty games on a single console without compression.

On the other hand, the ease of removing the mods of the games relieves the players, albeit a little. For example, if you only want to play Warzone, it is possible to remove Black Ops single player, Zombie and Arcade modes. Because Activision provides a bridge between games, allowing players to add and remove parts they want.

Mass Effect 3: A New And Cute Easter Egg Appears On...