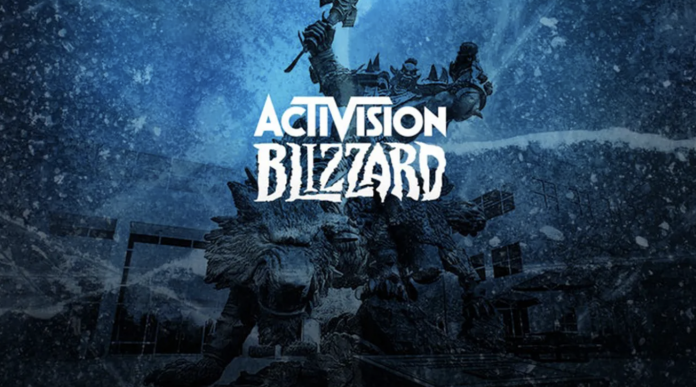 Activision Blizzard has agreed to pay compensation for its employees who have been harassed. But some people are uncomfortable with this compensation rate.

There have been reports of harassment within Activision Blizzard in the past months. When the name of the company started to be mentioned about these events, its shares fell sharply and social media campaigns were started. An investigation was launched for the company immediately afterwards. It was alleged that senior officials within the company harassed female employees. After several months of investigation, Activision Blizzard has agreed to compensate employees for abuse.

Activision Blizzard announced that it will pay “eligible beneficiaries” $18 million in an agreement with the U.S. Equal Employment Opportunity Commission (EEOC). The decision was announced in the statement made by Activision Blizzard on its investor portal. Employees who do not accept their share of $18 million will be able to donate their share to charities that seek to develop women who are abused, harassed and unable to benefit from gender equality in the video game industry. 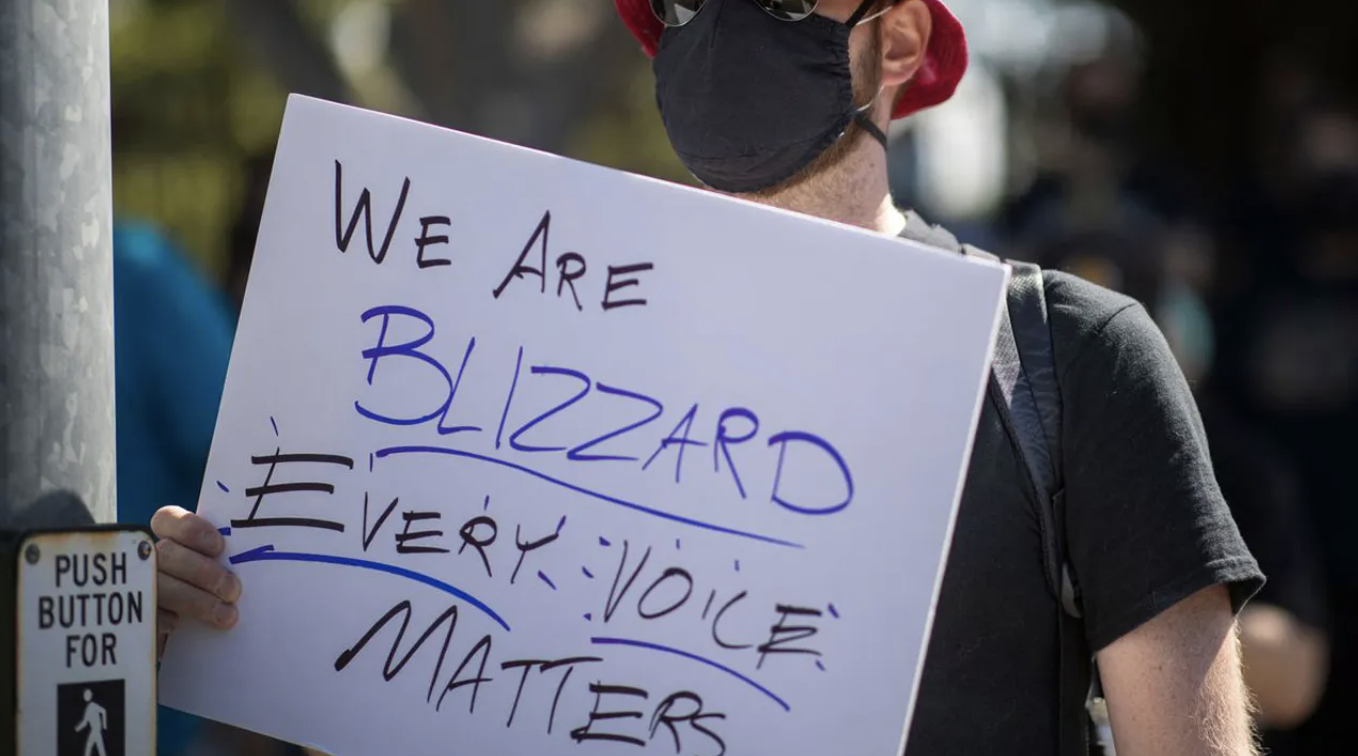 While this deal is subject to court approval, Activision Blizzard denies it in legal decree. Although the company admitted in the legal decree that it will pay the compensation, it continues to deny the harassment incidents. The deal with the EEOC provides $18 million in damages, causing the company to deny all harassment claims. Many people on social media find the compensation offered by the company low. Because last year, Activision Blizzard earned $ 8 billion in revenue. So he was expected to offer more compensation.

In addition to this compensation budget, Activision Blizzard plans to add new rules regarding harassment incidents to the contracts of people who will join the company and who are already working at the company. Policies on harassment and discrimination within the company will change.

Although a compensation agreement has been reached, Activision Blizzard’s lawsuit has not yet been concluded. In the future, new information about the litigation process will come.