Home Entertainment Activision Blizzard Sued By The Family Of The Employee Who Committed Suicide... 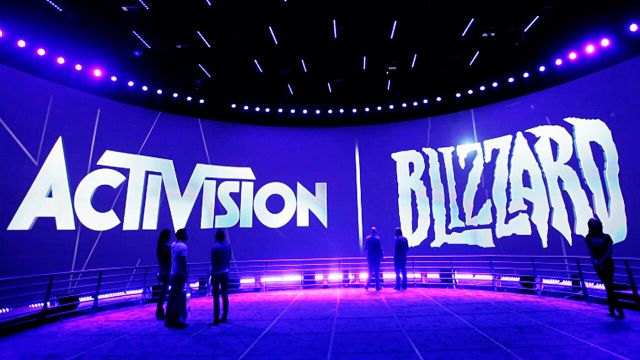 Activision Blizzard: After the scandal that affected Activision Blizzard and that came to light at the end of last year, the family of an ex-worker takes legal action. New chapter of one of the darkest cases in the video game industry in recent years. So much so, that Activision Blizzard is facing a new lawsuit arising from the scandal that came to light at the end of last year and that, on this occasion, is undertaken by the family of an employee of the company who committed suicide after suffering sexual harassment by part of co-workers. This is how The Washington Post collects it, alluding to the fact that the legal text indicates that the harassment suffered by the 32-year-old Kerri Moynihan was decisive in causing her suicide in 2017.

Thus, the lawsuit has already been processed in the Superior Court of Los Angeles pointing out that the events that occurred at Activision Blizzard were decisive for the victim to commit suicide. And it is that apparently, several personal and committed photos with explicit content of the young woman circulated among several colleagues in the office as a result of a trip in which the victim was accompanied by her supervisor, Greg Restiuito.

The young woman’s family claims that Restiuito lied to Anaheim police about his intimate relationship with Moynihan, concealing any evidence or evidence of her relationship with the victim after her death. In addition, Activision Blizzard is accused of destroying evidence by failing to hand over the said employee’s computer to the police, while several restrictions on access to Restiuito’s devices occurred.

Finally, the lawsuit also ensures that Activision Blizzard did not take immediate corrective measures and that they should have known about all this at the time of the events. For its part, Activision Blizzard have issued a statement assuring that they are “deeply saddened by the tragic death of Ms. Moynihan” after admitting that she was a valued member of the company. “Out of respect for the family we have no further comments,” they conclude, adding that they will deal with the issue through the corresponding legal procedures.