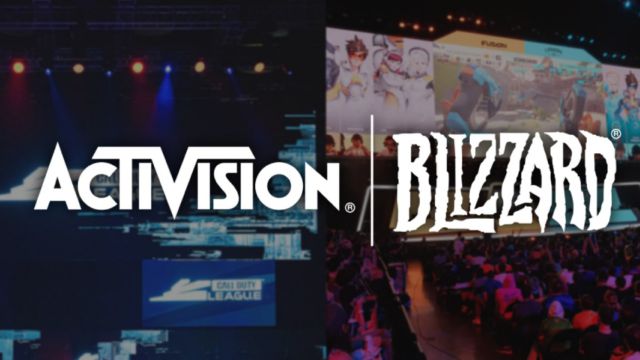 Activision Blizzard: Bobby Kotick (CEO) responds to shareholders’ questions after the scandal surrounding inappropriate behavior, sexual and workplace harassment.Activision Blizzard held its quarterly meeting with shareholders this Tuesday afternoon to take stock of the company’s financial results. Aspects that have remained in the background this time after the scandal that surrounds the North American firm due to accusations of sexual and labor harassment.

With more than 2,000 employees gathered to condemn the initial response of the company, the distrust of its investors and the abandonment of J. Allen Brack, until now president of Blizzard and critical of the situation, Bobby Kotick, CEO of the corporation, has given response to the situation by ensuring that there are people who will be “accountable” for what happened.

“I want to start by making it clear that there is not a single place in our company where discrimination, harassment or unequal treatment of any kind is tolerated … anywhere,” Kotick begins at the meeting, from which the company has increased its forecasts of economic benefits for the excellent results of their video games in the commercial field.

“We are very appreciative of our employees, past and present, who have come forward with courage in recent and past days, and I want to reiterate the commitment we have made to all of you. Our work environment, in all places where we operate, will not allow discrimination, harassment or unequal treatment. We will be the company that sets an example in our sector ”, he adds. Kotick has emphasized his willingness to investigate all the suggestions and complaints they have received and to abide by them accordingly.

“There are people who will be held accountable for their actions,” emphasizes the manager. “That commitment means that we will not only fire employees where appropriate, but we will also fire any officers or leaders found to have impeded the integrity of our processes for assessing claims and imposing appropriate consequences.”

To conclude in this regard, Kotick has indicated his commitment to hiring personnel following diversity values; They will allocate more resources in the human resources department and will take steps so that Activision Blizzard employees are paid “competently and fairly for equal or substantially similar work.”

“The Young Avengers”: who has already appeared in the MCU?