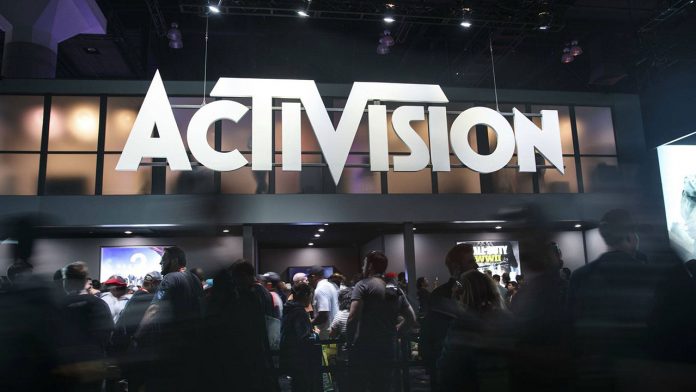 The harassment lawsuit launched against Activision Blizzard made a big splash. The president of the company, J. Allen Brack made statements about the allegations of harassment.

The Activision Blizzard executive, who is among the people named in the lawsuit filed in California, described the sexual harassment allegations as extremely disturbing.

Sending an email to staff about the sexual harassment allegations at the company, Brack said, “The fight for equality is incredibly important to me. I spent my career fighting the brother culture,” he said.

A lawsuit filed against the company Tuesday by the California Department of Fair Employment and Housing (DFEH) alleged that there was a persistent culture of sexual harassment within Activision Blizzard. In the complaint, it was stated that male employees sexually harassed female employees, while Brack was cited as one of the responsible persons who were aware of this behavior.

Activison Blizzard executive Fran Townsend also sent an email to staff the same day as Brack. However, the explanation was harsher.

Far Cry 6: The History of The Game is Political, Points...