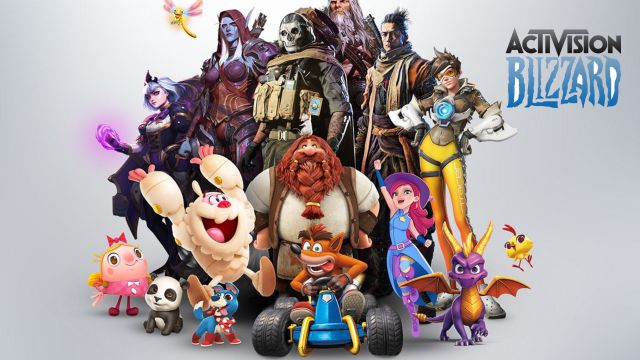 Activision Blizzard: The North American company adds one more complaint, after the State of California pointed them out for different cases of abuse. The waters have not calmed within Activision Blizzard, one of the great video game companies. The Americans were denounced by the State of California for alleged cases of labor and sexual abuse. Now, the giant faces a new litigation. And is that The Campaign to Organize Digital Employees (CODE-CWA), an organization that watches over the rights of workers, has filed a lawsuit against the creators of Call of Duty for alleged violations of their rights.

This lawsuit, which has been filed with the National Labor Relations Board, ensures that Activision Blizzard has used intimidating and coercive techniques against employees, who are trying to end wage inequality and mandatory arbitration in their contracts. The complaint has been formalized on behalf of A Better ABK, a group of company employees who fight to improve workers’ conditions.