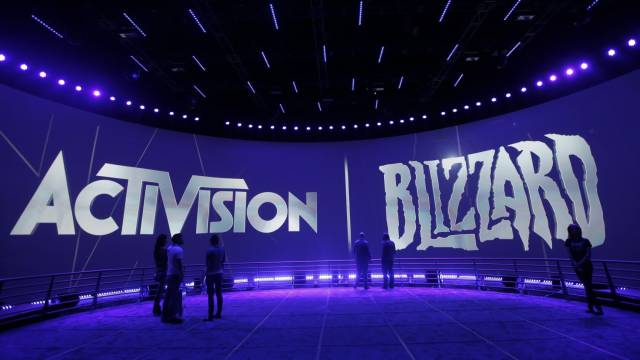 The company cuts its headcount in the live events department and the esports sector. They brandish the impact of the pandemic.

Activision Blizzard has laid off about 50 people this Tuesday, March 16, according to Bloomberg and Sports Business Journal. In a restructuring process focused mainly on reducing the number of assets in the department of live events and electronic sports (esports), the movement affects less than 2% of the human capital currently in the workforce. The company claims that the layoffs are a response to the effect of the COVID-19 pandemic.

“Gamers are increasingly choosing to connect with our games digitally,” an Activision Blizzard representative told GamesIndustry. “Everything we do is with our eyes set on our players, and for the past year we have been exploring how to better meet all of their needs,” he adds.

“The esports team, like traditional sports, entertainment and broadcasting, have had to adapt their business due to the impact of the pandemic on live events. We were able to retain a large majority of the team during a complex year and these changes have not been taken lightly, ”he says. “We are taking important steps to ease the transition for all affected employees.”

For his part, Tony Petitti, president of sports and entertainment at Activision Blizzard, has told Sports Business Journal that live events related to Call of Duty Leage and Overwatch League are not going away. From GamesIndustry they extend the sentence through another representative of Activision Blizzard, who assures that “Live events continue to be an important part of the Overwatch League and Call of Duty League strategies. We plan to communicate with them as soon as is safe and logistically feasible. ”

Laid off North American employees will receive at least 90 days of compensation in the form of health insurance and assistance.

Activision Blizzard reported on February 4 a quarter of records in the form of 1.75 billion dollars in revenue; 12% more than the previous year, and they raised their forecasts for 2020 thanks to their new releases around licenses such as Call of Duty, World of Warcraft and Candy Crush.

In What Order To Watch The Batman Movies? Complete List Until...

“When it rains, it pours” — Van Dijk Injury Leaves Liverpool...