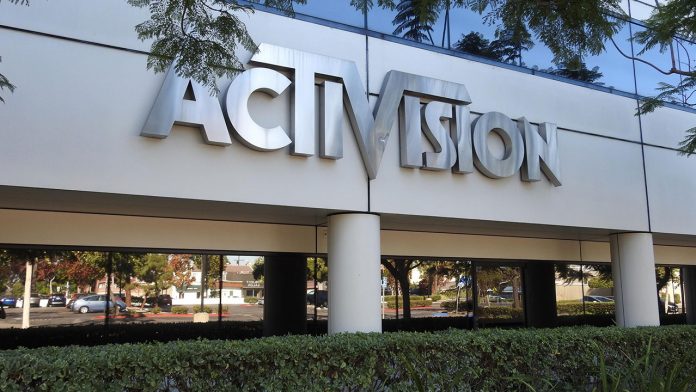 Activison Blizzard, the company behind Call of Duty and World of Warcraft, is facing harassment charges. Employees will also testify in the harassment lawsuit filed against the company. The course of the case may damage the company’s reputation.

The California Department of Fair Employment and Housing (DFEH) said the lawsuit filed against renowned game studio Blizzard Entertainment and Activision Blizzard has created a culture of constant sexual harassment, systematic violence and gender-based discrimination. While it was claimed that the managers were aware of the incident, many women came forward to confirm the allegations.

Blizzard president J. Allen Brack is specifically named in the indictment as a person who is aware of and enables such behavior. An unnamed Activison Blizzard CTO also reportedly harassed female employees at company events.

After the case came to light, five former Activison Blizzard employees made statements on social media to confirm that they had to deal with or seen sexual harassment.

This lawsuit is not the first lawsuit filed against game companies. The California DFEH had previously filed a major sexual harassment and discrimination lawsuit against Riot Games. In the case, where 400 million dollars of compensation was discussed, the parties agreed to a price of 10 million dollars.

Last year at Ubisoft, it was embroiled in a major sexual harassment scandal that could go back a decade. A survey conducted in October revealed that a quarter of all Ubisoft employees say they have seen or experienced sexual harassment.

Spider-Man 3: Alfred Molina talks about his return to the franchise