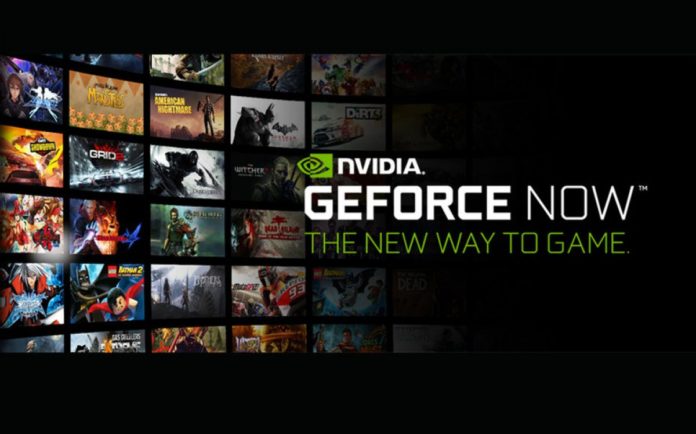 The games of Activision Blizzard were removed from NVIDIA’s cloud server game service GerForce Now, which is also available in our country. It was revealed that the reason for this problem was misunderstanding.

Cloud server game services have a structure that can change the course of the game industry and one of these services is GeForce Now, which is also accessible from our country. The service offered by NVIDIA stopped at a beta stage for a while and Activison Blizzard games were played through the service during this stage.

Activision Blizzard games can be played on the platform again in the future
According to the news in Bloomberg, Activision Blizzard wanted to make a commercial agreement with NVIDIA. The two companies had reached an agreement in the beta process of the service, but NVIDIA thought that the deal would still be valid after the service was released. Despite this misunderstanding, the company hopes that in the future, Activison Blizzard games can be played again in the service.

The company also said in its statement that while hundreds of games are supported on the platform, the developers of more than 1,500 games now want to take part in the service. If you are a GeForce Now user, you can follow the new games added in the weekly updates section.

MIUI 13 Will Have Function That Converts Storage To ‘virtual RAM’