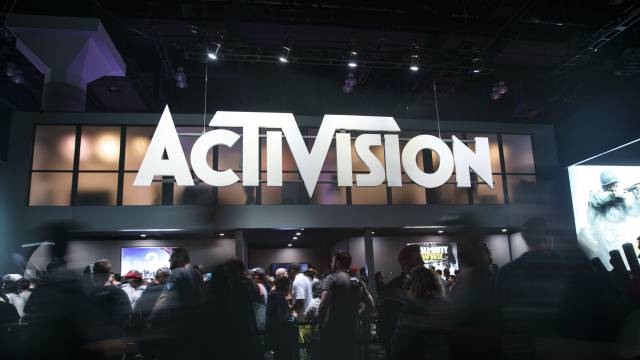 According to The Wall Street Journal, Helaine Klasky, spokesperson for the North American giant, has confirmed the information and also adds that another 44 workers who are still on staff have been called to order with disciplinary actions.

An internal review of more than 700 reports since last July

The source argues in its publication that Activision Blizzard has gathered since last July 2021 a figure that amounts to 700 reports, of which they have reviewed more than 90%; all of them showing concern for the behaviors that were taking place in the offices. From labor problems to much more serious ones that affected the personal sphere. Although Klasky has not confirmed this figure, he does acknowledge that employee feedback has been decisive in identifying the seriousness of some of the comments.

TWSJ assures that the original intention of Activision Blizzard was to publish a report containing these dismissals and other disciplinary actions before the end of the year 2021, but this has not been the case. The CEO of the company, Bobby Kotick, involved in the case in the first person and even pointed out as one of those responsible for the mistreatment and concealment of evidence, decided to postpone this move for fear of the even more negative effect that this document could have on the company image.

It should be remembered that last November Activision Blizzard created a committee to implement anti-harassment policies; Similarly, Bobby Kotick hinted at his resignation if he couldn’t turn the business around in the short term. Once the third quarter of this year (Q3 / FY2021) ended on December 31, Kotick continues in his position. Only his express request to the board of directors for a drop in his salary is known.

Inside Chef Dave & Natasha’s Romance Before Medicine Below Deck

Kyle Richards “immediately” apologized to Sutton Strack of RHOBH for the...