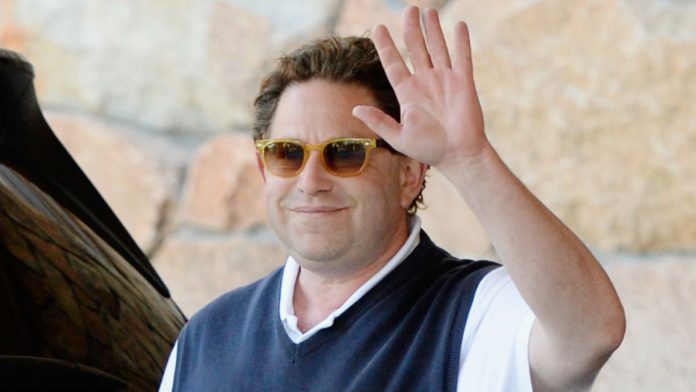 Activision Blizzard: The current CEO of the company maintains his position as head of the board for two more years and his salary is cut in half on a voluntary basis. Bobby Kotick, the current CEO of Activision Blizzard and whose public figure has recently been involved in a controversy over his multimillion-dollar salary regarding the situation of the company and its employees, will continue as the head of Activision Blizzard for at least two years more, that is, until 2023. This is taken from an official document in relation to the company’s latest financial report and in which it is detailed that the manager has voluntarily reduced his salary by 50%.

And it is that according to the official report of Activision Blizzard, the company intends to achieve new financial objectives through a notable reduction in global costs; the CEO himself has accepted the conditions and sees his allowance reduced by almost $ 900,000 from the base salary of $ 1.75 million so far; but there is more.

Apparently, Kotick will also see its annual bonus reduced by 50%, standing at $ 1.75 million during the fiscal year 2021-2022; yes, as CEO of the company he enjoys a series of clauses that will compensate to a lesser or greater extent this reduction in said bonds. And it is that thanks to these measures and having Bobby Kotick at the helm of the company, Activision Blizzard hopes to increase its value in the stock market.

Recall that Bobby Kotick has been involved in several controversies in recent months due to different employee firing campaigns, while he himself and other managers maintained their comfortable salaries. Recently, one of Blizzard’s creative heavyweights such as Jeff Kaplan, responsible for the Overwatch franchise, left the company after 19 years, with Aaron Keller as the new director of the popular hero-shooter.

Star Wars: Obi-Wan Kenobi Shows One of Its Actresses Training With...