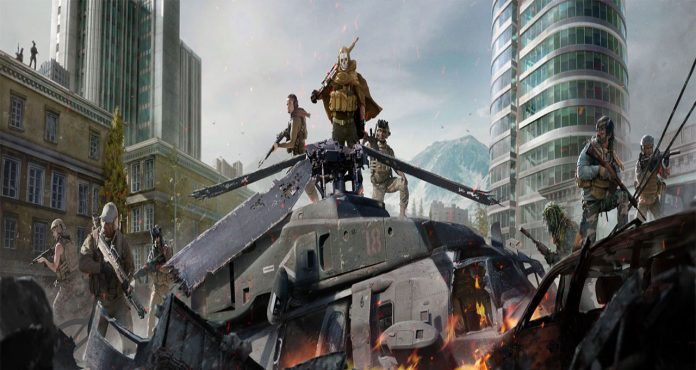 Determining its future goal as reaching 1 billion players, Activision Blizzard started to work in this direction. The company plans to implement the Call of Duty model in other projects for its goal.

Activision to increase Blizzard revenues with Call of Duty

The CEO underlined that their approach to Call of Duty has made the franchise more social than ever, and that this has had good results for both players and the business world. “Call of Duty players playing in groups with friends spend three times as many hours in the game and invest nearly three times more in in-game content than other players. It is possible for social interaction within our franchisees ”. Thus, it was emphasized that Activision Blizzard will give a prefix to sociality in all its important projects in the future.

All the features of Activision Blizzard’s plan to implement the Call of Duty model to other projects are not clear. However, the company has been aiming to make this transition for a while. In 2020, the management had confirmed many times that it would develop mobile games based on each franchise it owned. Given that mobile is the most popular platform for gaming in the US, it’s not hard to understand why the company went this way.

On the other hand, it should be noted that features such as live services and micropayments play a big role in Activision Blizzard’s recent earnings, and it generated nearly $ 5 billion in revenue in 2020. 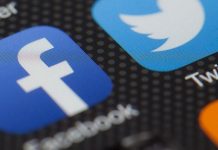 Facebook Requires Vaccinated Employees To Wear Masks in the US 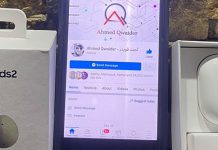 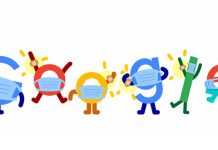