Activision Blizzard’s Board of Directors has announced the creation of a “Workplace Accountability Committee” to monitor changes in the company’s culture. The decision was taken in response to the public relations crisis that the producer has faced since July this year, when she was sued for the accusation of allowing constant harassment in the workplace.

She will be accompanied by Reveta Bowers, who has served as an independent director since 2018 at the company. Prior to that, she worked for 44 years as a primary school teacher and administrator at The Center for Early Education.

Board promises committee will “eliminate all forms of harassment and discrimination”

According to the Board of Directors, the committee will monitor “the company’s progress in successfully implementing its new policies, procedures and commitments to improve the workplace culture and eliminate all forms of harassment and discrimination.”

One of the goals will be to require managers and executives to develop performance indicators or other ways to measure progress in this area. They must also ensure that perpetrators are held accountable for their actions. 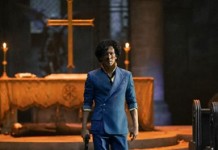 Cowboy Bebop: Understand All About The Netflix Series Universe 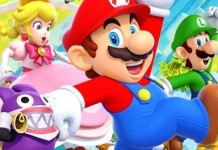 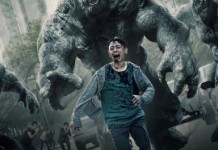